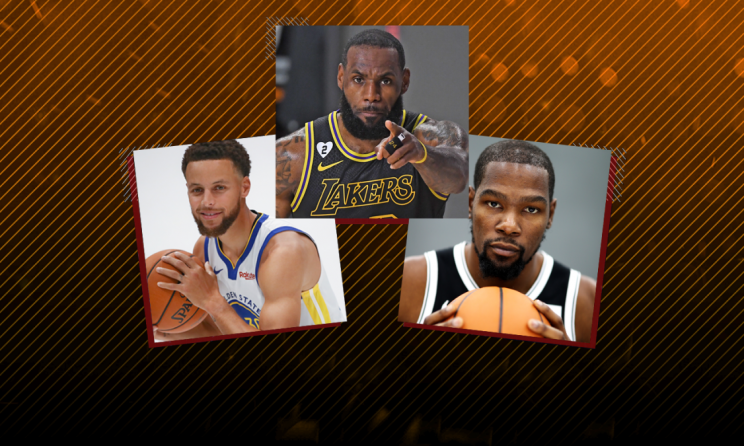 If you’re still jet-lagged from the 2019-20 NBA season, you’re not alone. Everyone’s clock is out of whack. It’s December and we’re just starting training camp as we prepare for a 72-game sprint in an effort to ensure the resumption of a normal NBA calendar next year.

That said, some things never change: The NBA is ripe with drama (where is James Harden going to get traded already?), and CBS Sports is here for you with our annual list of the top 100 players for the 2020-21 season. It’s the gift that keeps on giving.

A couple of things to keep in mind: This list represents the average of each of our eight staff writers’ individual rankings. It’s also a projection for the upcoming season, meaning where a player ranks is based on our best collective guess as to future performance, though, clearly, past performance weighs heavily into this speculation.

Example: I’ll tell you right now I believe our crew got it wrong in not including Andrew Wiggins in the top 100. Personally, I ranked him 49th, and I think anyone who didn’t vote him inside the top 100 is placing too much weight on past performance. His situation has changed, and I believe his future performance will reflect that change in a significant way.

Another note: Players who are expected to miss the entire 2020-21 season were not eligible to make this list. You won’t see Klay Thompson’s name.

You will, however, see Kevin Durant’s name, as playing NBA games last season was not a requirement. Again, this is a projection of the top 100 players for this season. Rookies were eligible, though I’ll tell you upfront that none of them made the cut.

And that, I suppose, just about covers it. It’s not rocket science. It’s a list. So let’s get to it. Let the arguing begin.