Equally important, he was also named to the WCC All-Freshman Team, first-team All-WCC and consensus second-team All-American. Plus, Holmgren won WCC Defensive Player of the Year.

As a top-3 NBA Rookie of the Year candidate, Holmgren has favored odds (-130) of averaging less than 13.5 points per game. Considering he lacks muscle mass for his build right now, it’s best to take the under for his points per game average as well. A trail-and-error learning phase is to be expected.

Check out our list of the top 10 offshore betting sites in 2022. BetOnline and Bovada are offering $1,000 sign-up bonuses today.

The forward ranked third in the SEC for defensive rebounds (220). With a rating of 25.1, Smith Jr. also finished fifth for Player Efficiently Rating (PER). As for his points per game average for his rookie NBA season, bet the over. Jalen Green was the second overall pick in the 2022 NBA Draft, and he averaged 17.3 points per game with the Rockets.

Furthermore, in Auburn’s 94-80 win over Vanderbilt on Feb. 16, Smith posted a career-high 31 points. In 2022, he received several selections: consensus second-team All-American, SEC All-Freshman Team, first-team All-SEC and NABC Freshman of the Year. And he won the Wayman Tisdale Award.

Days before the 2022 NBA Draft, Jabari Smith Jr. was the projected first overall pick. But the odds shifted after Magic scouts liked what they saw from Banchero. Anyway, take the under for Smith Jr.’s rebounds per game average.

Moreover, Paolo Banchero is 6’10” and weighs 250 lbs. The Magic were expected to select Jabari Smith Jr. first overall, but Banchero impressed the organization more in his freshman season at Duke. The 19-year-old averaged 17.2 points, 7.8 rebounds and 3.2 assists per game in a total of 39 games played.

In 2021, Banchero ranked second on the RSCI top 100 list. Regarding his points per game average for the 2022-23 season, contemplate taking the over. The Magic won only 22 games last season, so there’s a lot of room for improvement. This forward has the potential to put up at least 18 points per game.

To add to the statistics above, Banchero led the ACC in total points (671). Besides discussing his scoring abilities, he ranked second in total rebounds (304). The forward was selected consensus second-team All-American, named first-team All-ACC and won ACC Rookie of the Year.

According to BetOnline oddsmakers, Banchero has the best odds of winning Rookie of the Year with the Magic in 2023. For his rebounds per game average, take the under for next season. If he averages 18 points per game, it’s doubtful that he’ll also accumulate 7 rebounds per game. Other articles related to Paolo Banchero are on the main page. 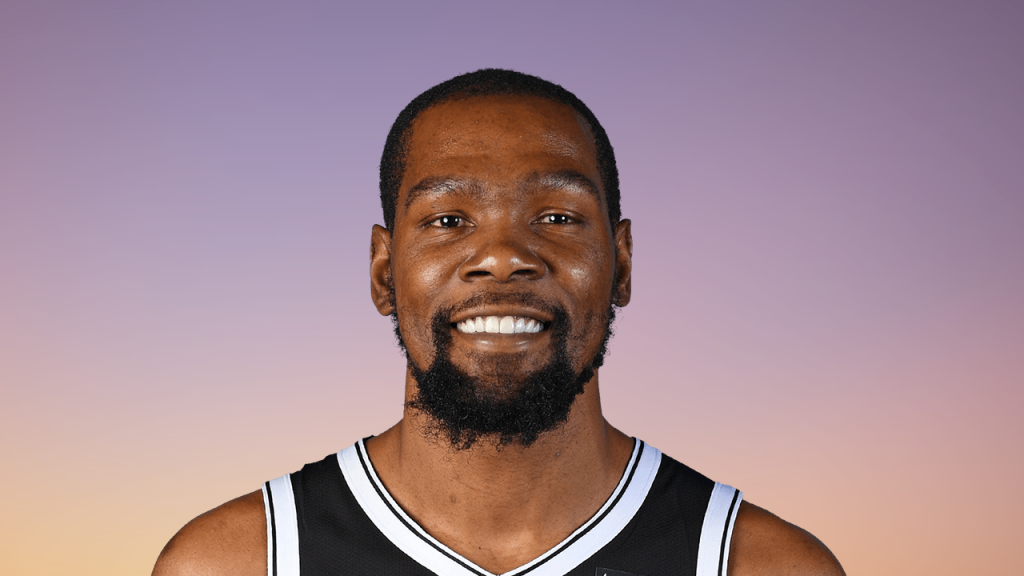 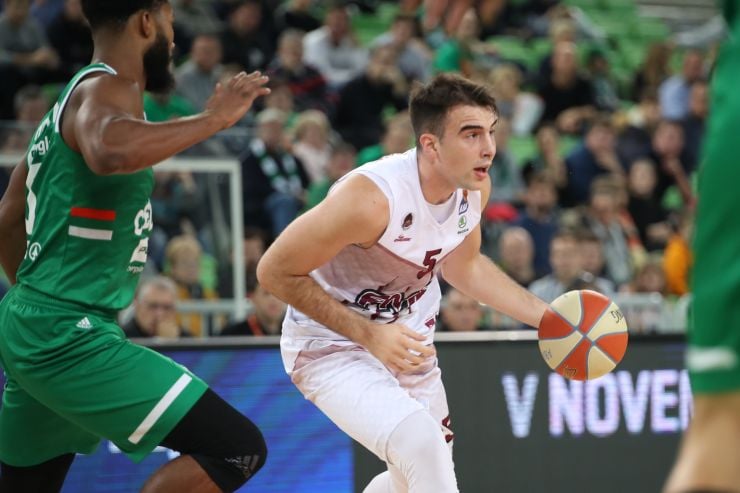 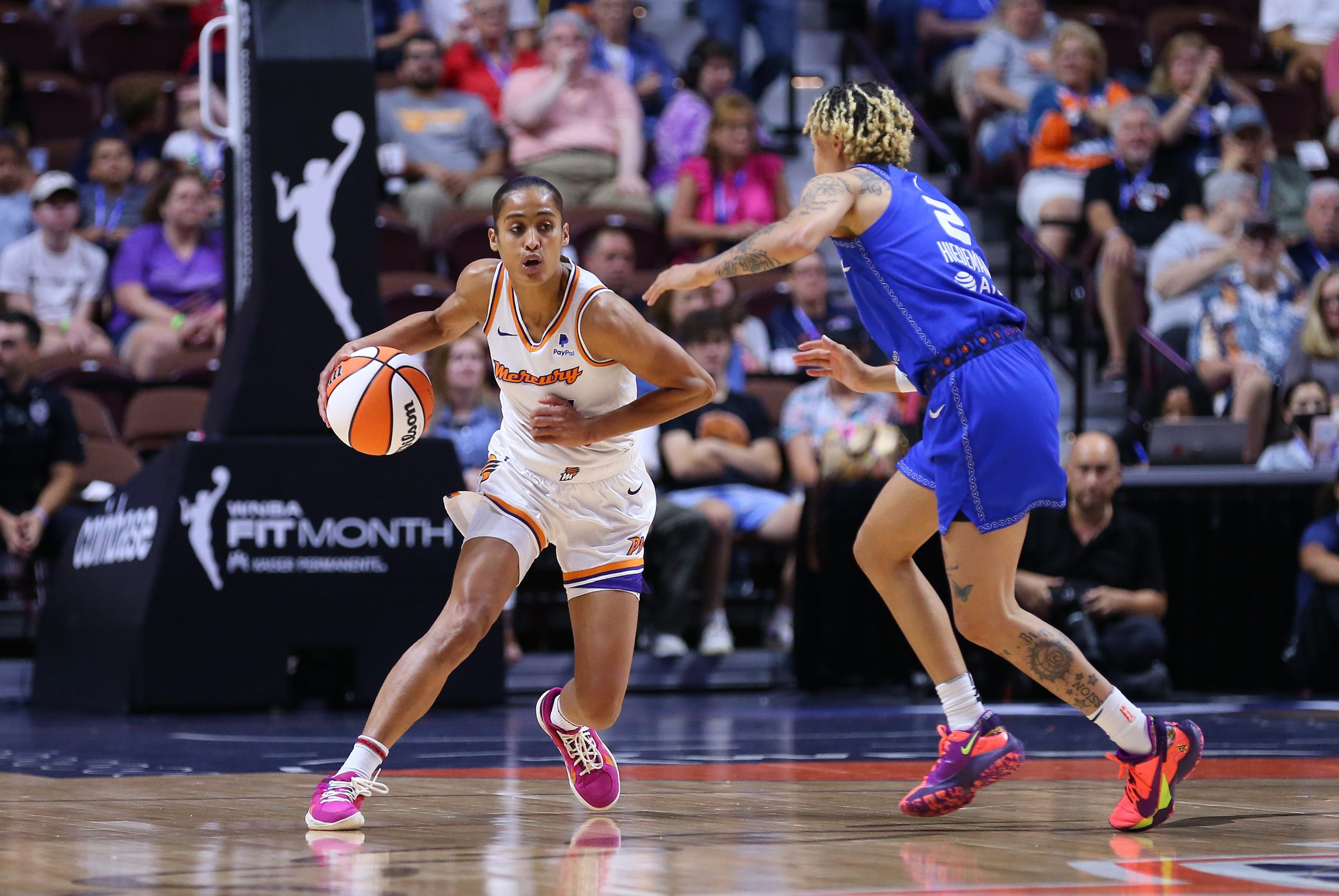 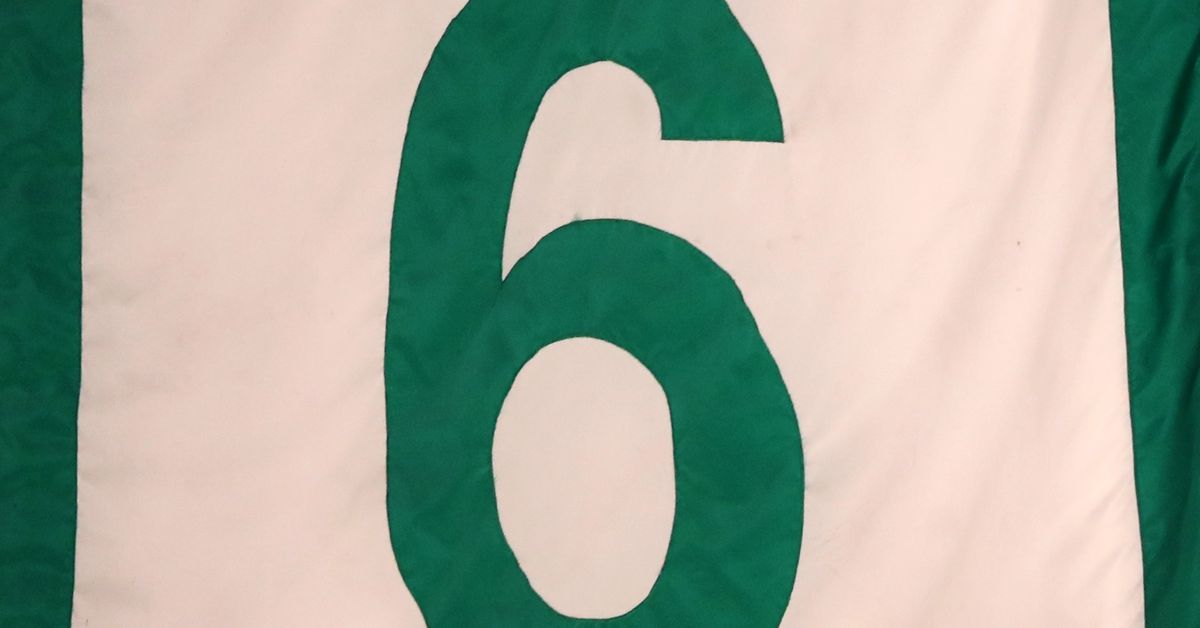