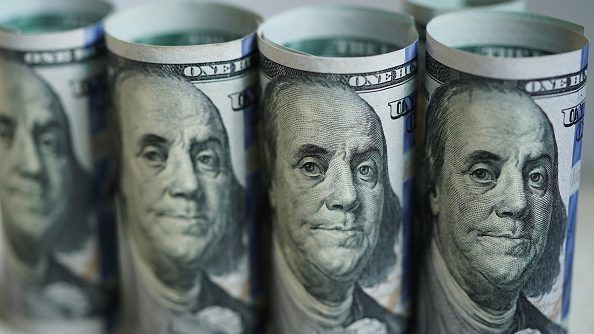 How hard did the coronavirus hit the NBA bottom line?

About a billion and a half dollars, according to a report from the Associated Press:

Revenue projections for the league this season were missed by about $1.5 billion, the [AP source] said. The losses were the result of a combination of factors — the shutdown caused by the pandemic, the cancelation of 171 regular-season games, completing the season in a bubble at Walt Disney World without fans, the nearly $200 million price tag for operating that bubble and a yearlong rift with the Chinese government that saw NBA games not shown on state television there…

Check out the latest news on the NBA Draft

There were 171 games canceled this season by the coronavirus, which caused the league to suspend operations on March 11. The league sent 22 of its 30 teams to a bubble at Walt Disney World in July, with play resuming July 30 and the full 16-team playoffs going on as scheduled — though all without fans.

League revenue was projected to be in excess of $8 billion before the crisis (the exact figures are not public). NBA Commissioner Adam Silver had previously said the league’s issues with China — centered around a Daryl Morey Tweet in support of Hong Kong protesters — cost the league about $400 million.

The NBA is targeting a start to next season on Dec. 22 in part because the earlier start is expected to bring in another $500 million in next season the owners were told, reports Shams Charania of The Athletic.