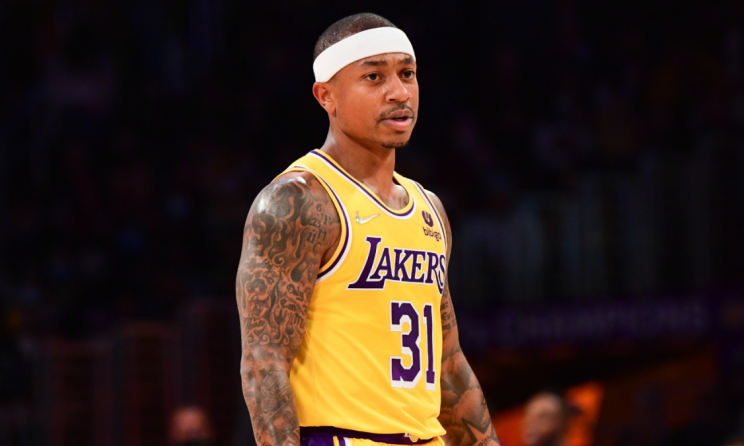 The new rules, which will be in effect until Jan. 19, stipulate that replacement players’ salaries will not count toward the salary cap or luxury tax. When a team has multiple COVID cases on its roster and must sign a replacement, the player must be available by the beginning of its next game. For an NBA game to be played, both teams are required to have eight players available. The league has postponed nine games this season, and several teams have played severely shorthanded.

Isaiah Thomas made his Dallas Mavericks debut on Wednesday, on a new 10-day contract after a short stint with the Los Angeles Lakers. Lance Stephenson, briefly Thomas’ teammate with the Grand Rapids Gold, is now a member of the Atlanta Hawks, and seven-time All-Star Joe Johnson is once again a member of the Boston Celtics. The Celtics drafted Johnson in 2001, and he turned 40 in June, months before winning his second BIG3 MVP award.

If you’re having trouble keeping track of who has gone where, here is a team-by-team list of players who are on 10-day contracts, along with the date they signed (or, in some cases, the day the signing was reported):