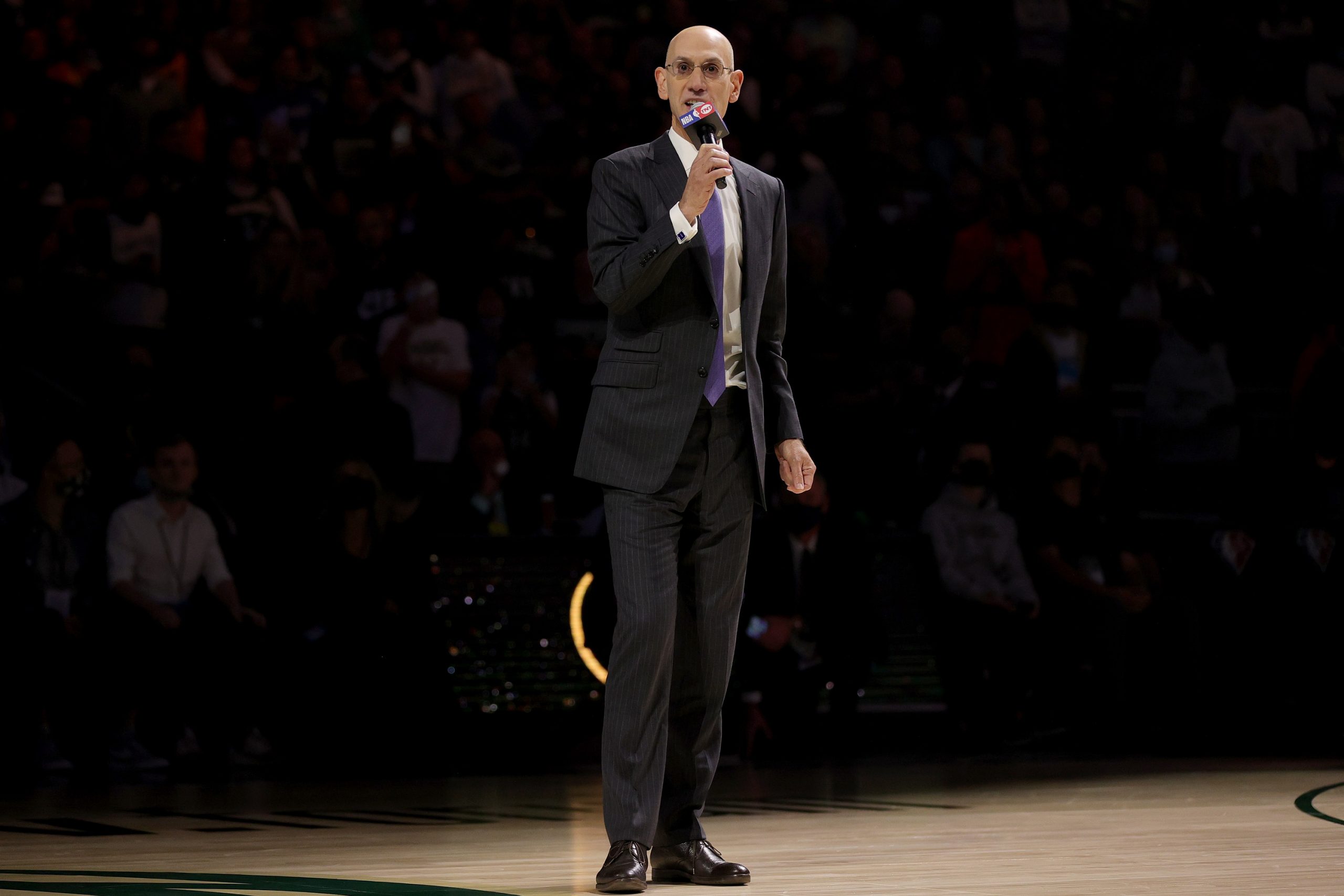 The 2021-22 NBA season is being bombarded with the newest COVID-19 variant causing mayhem within multiple teams that have been forced to cancel practices, postpone games and sign emergency hardship exemptions while outbreaks are navigated among several organizations.

On Friday, the League and the NBAPA agreed new COVID-19 protocols that include increased testing and mask usage through the holiday season for two weeks starting on December 26.

A game will only be postponed if a team doesn’t have at least eight players available to play. Previously, the League only postponed two Bulls games when they were slated to play the Pacers and the Raptors on Sunday. Now according to reporting from ESPN NBA insider Adrian Wojnarowski, the League has decided to postpone an additional five games, Orlando-Toronto, New Orleans-Philadelphia, Wizards-Nets, Denver-Brooklyn, and Cleveland-Atlanta.

Thus far, only the two games have been postponed, Bulls-Pacers and Bulls-Raptors, with the Bulls-Lakers game being pushed back to 7 p.m. on Sunday to allow additional testing to happen. A tactic the NBA frequently utilized last year when officials postponed 31 games.

Below is the list of players currently in the League’s health and safety protocols.