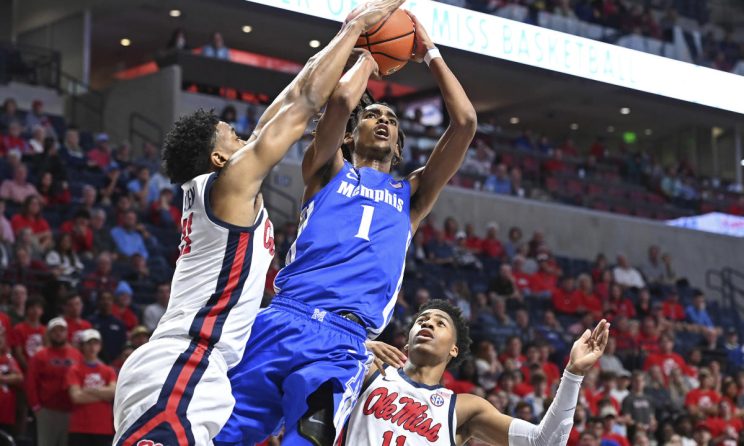 This was supposed to be the week that Memphis, with its star-filled recruiting class led by Emoni Bates and Jalen Duren, was expected to make a national statement with games scheduled against Alabama and Tennessee.

Instead, the Tigers are staring at perhaps one last chance to turn around the season.

After briefly climbing into the top 10, the Tigers have proceeded to lose four straight, lowlighted by a 74-72 home loss to Murray State that left them with their longest losing streak in nearly five years. And now a less-than-confident bunch faces two of the top teams in the SEC in the sixth-ranked Crimson Tide on Tuesday and the No. 18 Volunteers on Saturday.

The Tigers (5-4) brought back a team that won 20 games and won the NIT last season, and the arrival of Bates and Duren along with four-star prospect Josh Minott was supposed to push them into the upper echelon of college basketball.

Instead, they were pounded by Iowa State and then lost to Georgia, Ole Miss and Murray State by a combined nine points, and now face the prospect of having to win the American Athletic Conference to have any NCAA tourney hopes.

”It’s really straight positivity right now,” Memphis guard Tyler Harris said. ”When we go on the court, we think we’re going to win the game. And right now, when we see everybody in the locker room, we still think we can win out.”

Baylor (9-0) will put its nation-leading 15-game win streak on the line as the nation’s fourth No. 1 team in the last four weeks when it faces Oregon on Saturday. The Bears are coming off a 57-36 throttling of then-No. 6 Villanova last weekend that pushed them into the top spot for the first time since a four-week run during the 2019-20 season.

The Bears have done it all despite losing their standout backcourt of Davion Mitchell, Jared Butler and MaCio Teague – perhaps the best trio in school history – along with do-everything forward Mark Vital.

”The coaching staff has done a great job,” said Bears guard Adam Flagler, a member of last year’ national title-winning team. ”James (Akinjo) coming in as well, leading by example, working hard every day. The coaches are still here, and we just abide by everything that we can do, and go out there and work hard and the rest will take care of itself.”

Baylor is among seven undefeated teams left in Division I basketball this season, and some of the others have been quite surprising. No. 11 Iowa State won just twice last season but can run its record to 11-0 against Southeastern Louisiana on Sunday, while No. 23 Colorado State can improve on the second 10-0 start in school history against Tulsa on Saturday.

San Francisco (10-0) is receiving votes in the Top 25. The Dons face Grand Canyon and Arizona State this week.

DUKE GETS TO WORK

The second-ranked Blue Devils had two full weeks to digest their 71-66 loss to Ohio State on Nov. 30. Now, they have three games in eight days against South Carolina State, Appalachian State and Cleveland State.

Those are Duke’s final three games before beginning ACC play against Virginia Tech on Dec. 22.

”We put together a very ambitious schedule,” Blue Devils coach Mike Krzyzewski said. ”You start out with Kentucky, you have Gonzaga, you have Ohio State, you have five pretty good teams in between in a 22-day period. That’s a lot.” 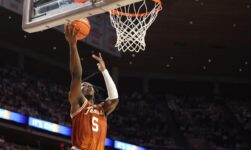 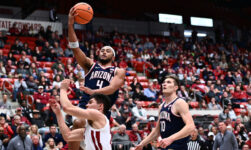 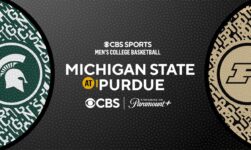 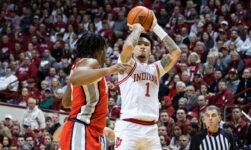