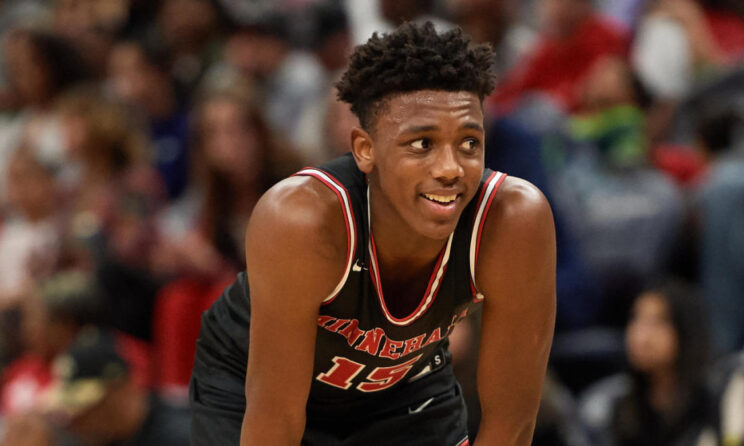 Louisville has added Xavier transfer Hercy Miller as a walk-on, On3 reported Tuesday. Miller is the son of rapper and actor Percy Robert Miller Sr., better known as Master P.

The 6-foot-3 guard started his college career at Tennessee State last season. He appeared in six games for the Tigers, averaging 10.2 minutes and 2.0 points. Before his freshman season even began, Miller signed a four-year brand ambassador deal worth $2 million with the technology company Web Apps America.

Miller suffered a season-ending hip injury in November and entered the transfer portal the following month. He joined Xavier as a walk-on earlier this year, but he did not play any minutes for the Musketeers. In May, Miller announced he was leaving the program because the coach who recruited him, Travis Steele, had been fired.

Perhaps the third time is the charm. Miller will now be playing under head coach Kenny Payne, who enters his first season at the helm of the program. Payne, a Louisville alum, served as an assistant coach with Kentucky from 2014 to 2020, and he spent the next two seasons with the NBA’s New York Knicks.

Miller is the second player Payne has picked up from the transfer portal, with Tennessee power forward Brandon Huntley-Hatfield being the first.