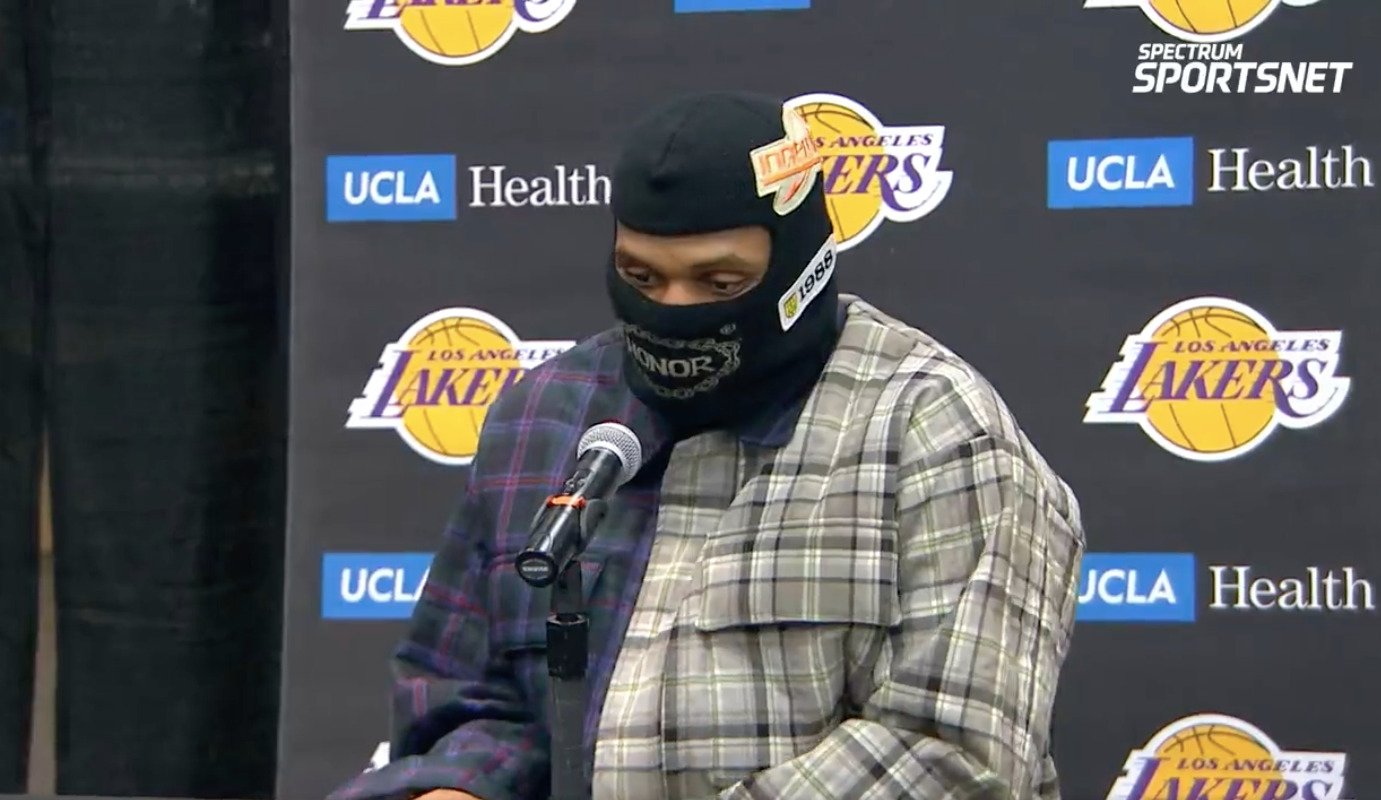 Russell Westbrook scored season-low 5 points against the Knicks and watched the Lakers take the win in overtime from the bench. The 33-year-old point guard made just 1/10 shots.

According to LeBron James, Russ was second guessing himself instead of taking shots that he is comfortable with. “I just told to text me later,” Lakers superstar said when asked what he told Westbrook.

He’s an instinctive player, with what he’s done in this league he should never second guess himself with the work he’s put in. I just told to hit me later. I don’t need to harp with what we need to say to him. Big time player and I have the utmost confidence in his ability not only for this team but for himself individually.”

This season Westbrook is averaging 18.7 points, 7.8 rebounds and 7.7 assists per game for Los Angeles.