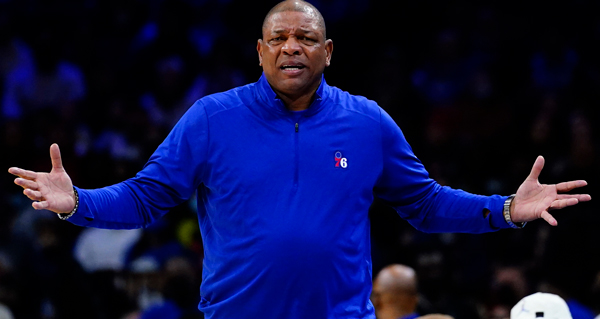 The Los Angeles Lakers are moving their head coaching search at a deliberate pace, which sources tell Marc Stein is at least in part a result of their wish to see if Doc Rivers or Quin Snyder become available.

Snyder also has an uncertain future with his incumbent team as he has rebuffed extension overtures from the Utah Jazz.