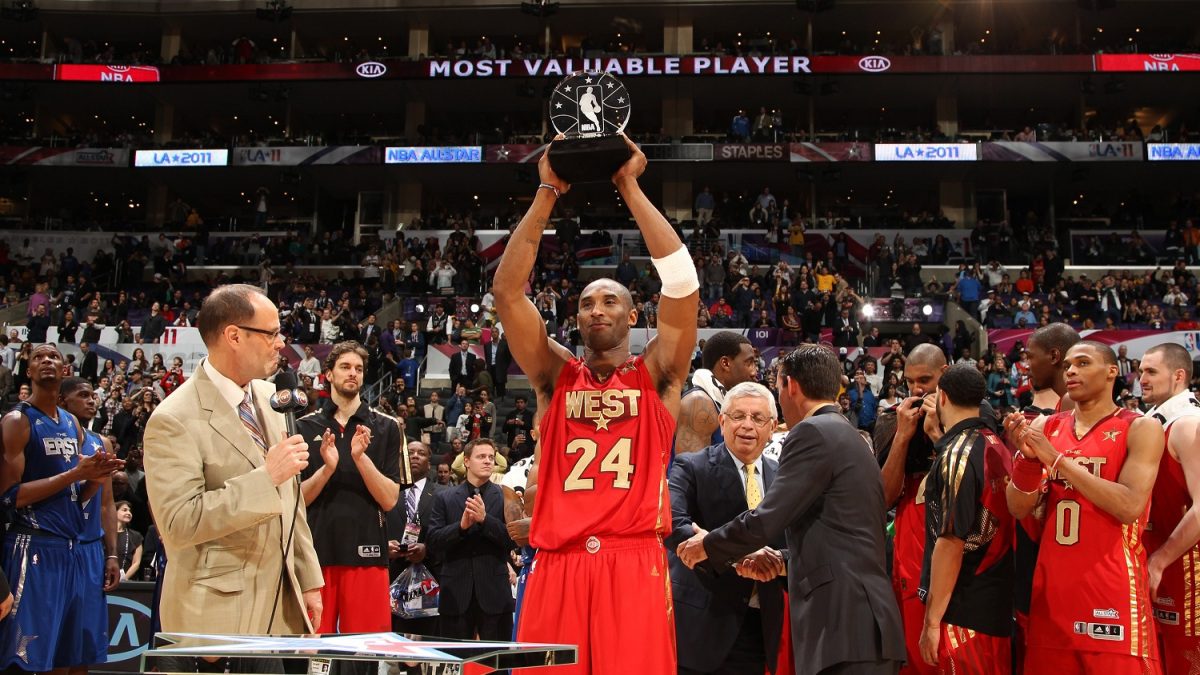 The NBA unveiled a gorgeous new trophy for the 2022 NBA All-Star game MVP that will honor the late great Kobe Bryant on Thursday.

The All-Star MVP trophy has been permanently renamed in honor of Kobe Bryant, who died in a helicopter crash in 2020.

The redesign contains many special details unnoticeable at first glance.

Every part of the trophy has been designed to pay tribute to Bryant and his spectacular career.

The new Kobe Bryant Trophy awarded to the Kia NBA All-Star MVP further celebrates its namesake, with intricate details holding dual meanings, both for NBA All-Star and Bryant’s legendary career, which include the following: pic.twitter.com/kOXXywo8yX

Here all of the dimensions and how they honor the Lakers legend:

There is definitely a lot of detail that covers one legendary career.

The trophy itself is gorgeous and is a big upgrade from the old trophy that Bryant received three times in his career.

Other trophies and the NBA All-Star rings were also unveiled for the big weekend in Cleveland. 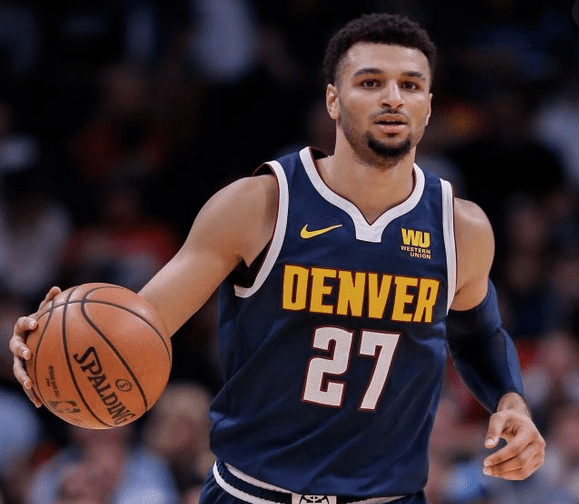 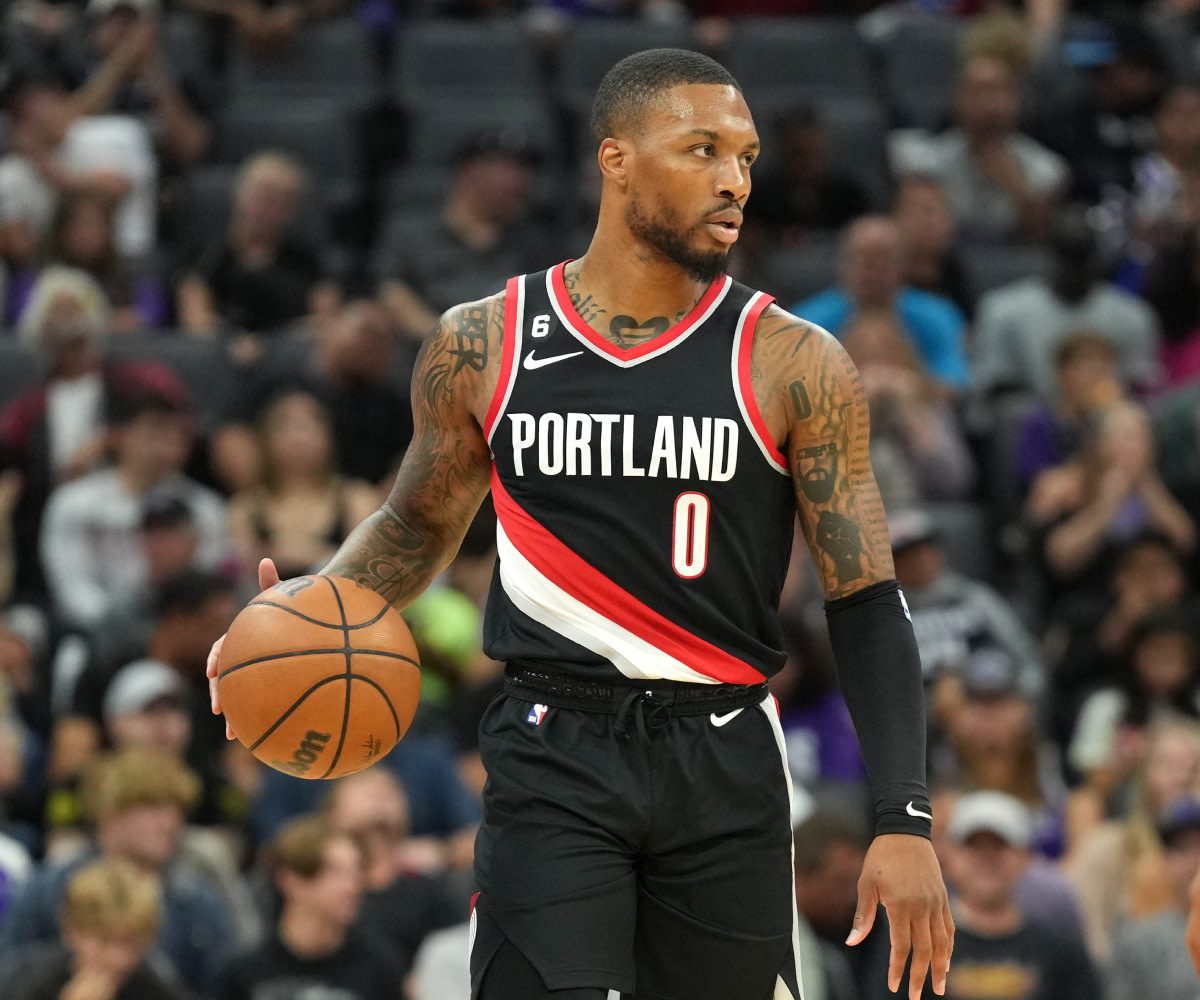 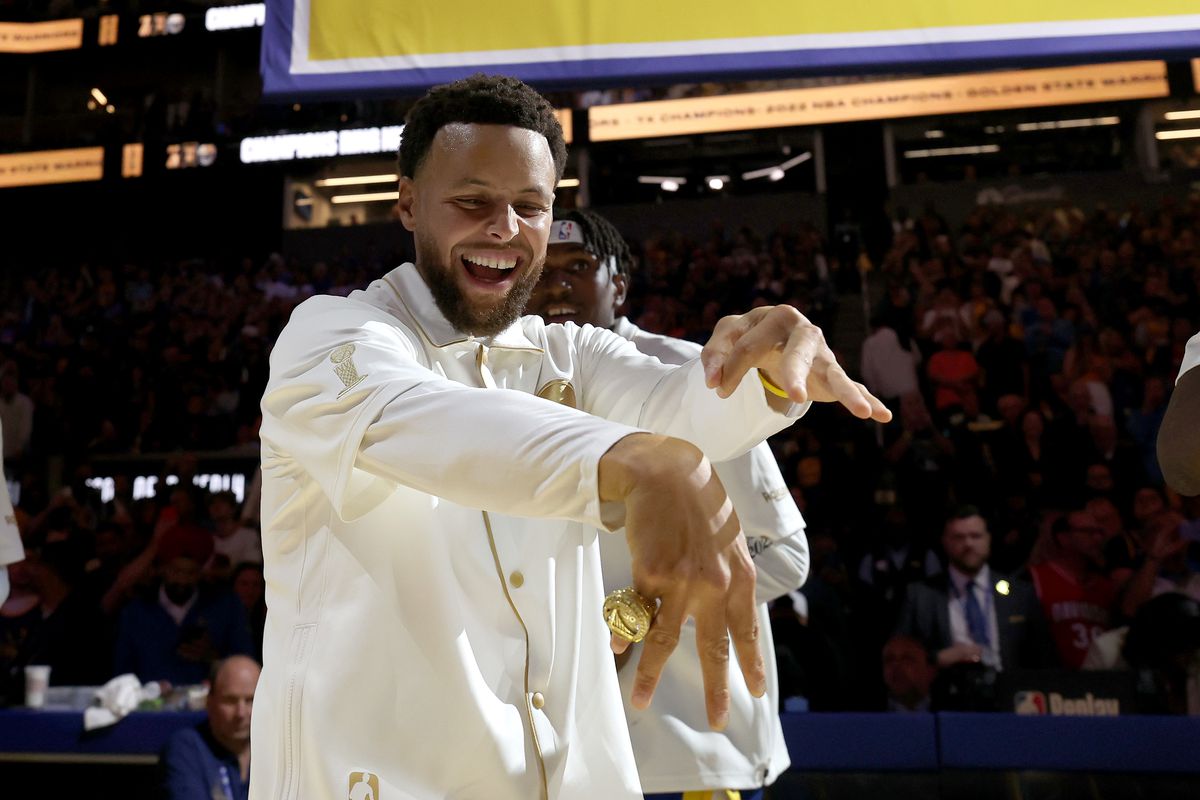 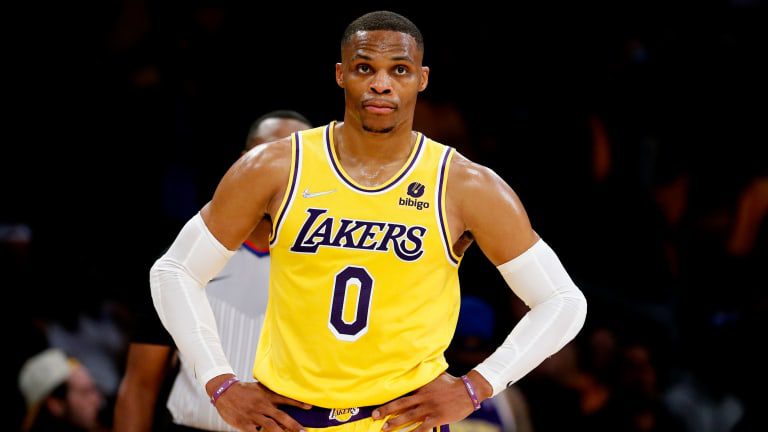 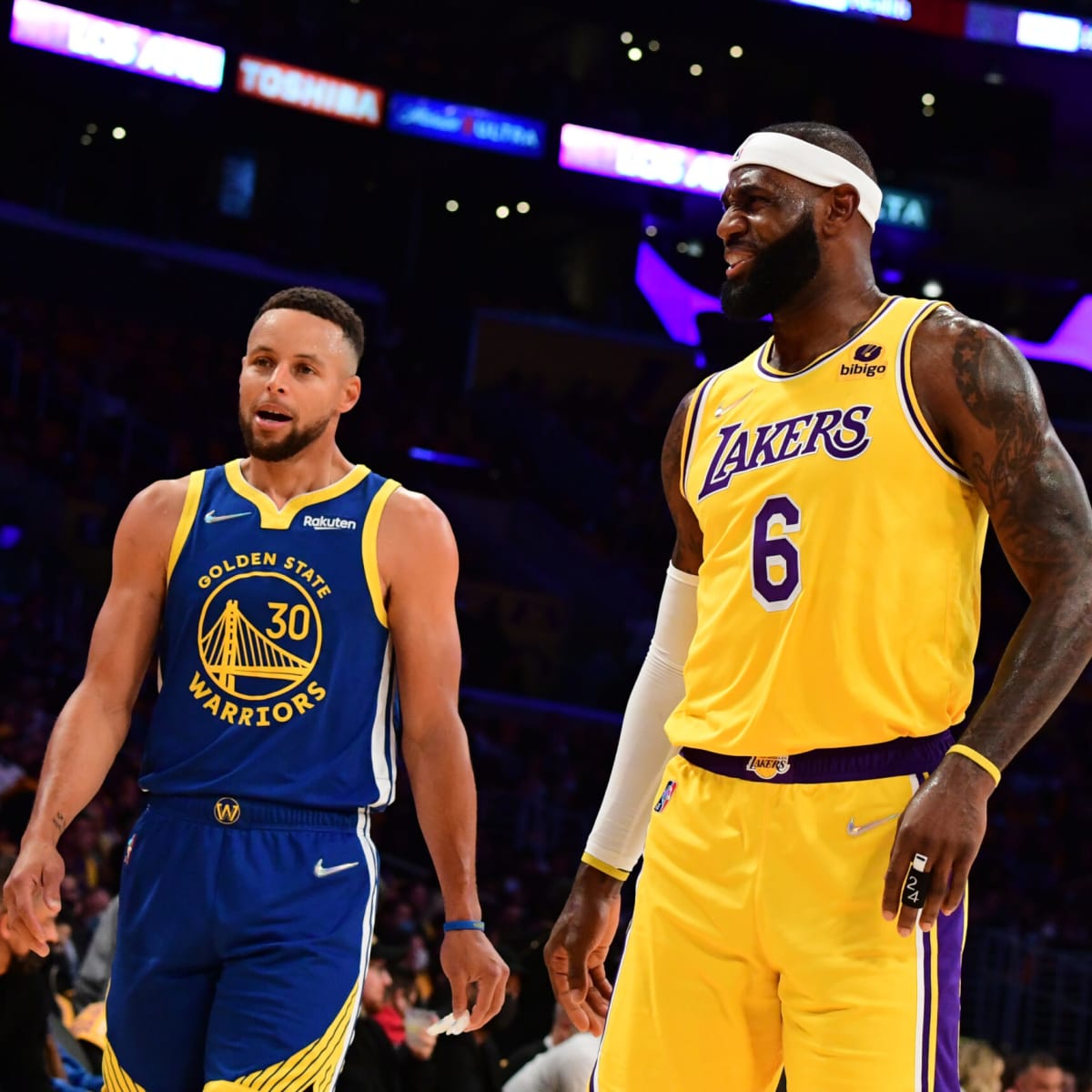