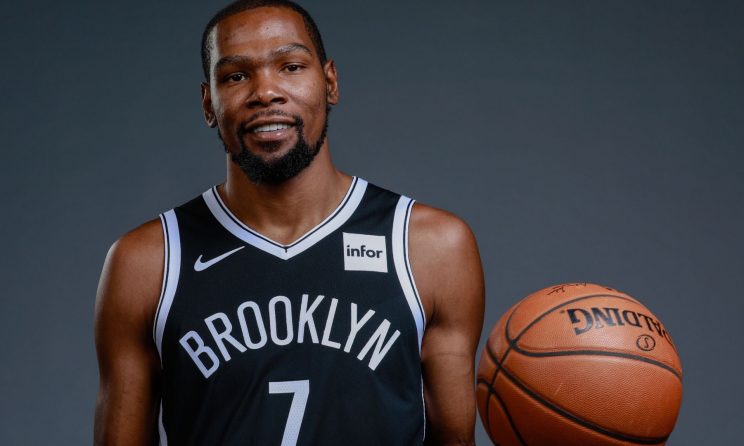 The UFC closed out its 2020 pay-per-view events with a fight card that suffered from several title bouts dropping off, but which delivered when it came to action come fight time.

There were numerous candidates for the UFC 256 performance bonuses, including both the Fight of the Night honors and the Performance of the Night awards, for which fighters receive a $50,000 bonus.

Performance of the Night: Kevin Holland

Middleweight contender Kevin Holland continued raging through 2020 with his fifth victory of the year at UFC 256.

Fighting off of his back, Holland knocked out Ronaldo “Jacare” Souza less than two minutes into their main card bout, earning a Performance of the Night bonus.

“(Holland) destroyed Jacare from his back. Very, very impressive. I was blown away with him tonight,” UFC president Dana White said at the post-fight press conference.

Performance of the Night: Rafael Fiziev

Rafael Fiziev continued his winning ways with his Performance of the Night victory over Renato Moicano at UFC 256.

Fiziev knocked out Moicano inside the final minute of the first round of the preliminary bout.

Fight of the Night: Deiveson Figueiredo vs. Brando Moreno

Mackenzie Dern and Virna Jandiroba looked like they would be a lock for Fight of the Night after their mid main card war, but headliners Deiveson Figueiredo and Brandon Moreno “robbed the women” of that honor, said White.

Figueiredo barely held on to his men’s UFC flyweight belt after his majority draw with Moreno, but he and Moreno each boosted their stock with fans after their epic battle.

At first, Figueiredo seemed to simply walk through Moreno’s punches and kicks, blasting him with his brutal power. Somehow though, Moreno never crumbled to Figueiredo’s power shots and then even ramped up his own output.

In the end, the judges scored it 47-46 for Figueiredo and then 47-47 and 47-47, keeping the belt wrapped around Figueiredo’s waist. Regardless, it was close enough that White believes they need to run it back.

“You absolutely positively do that rematch.”