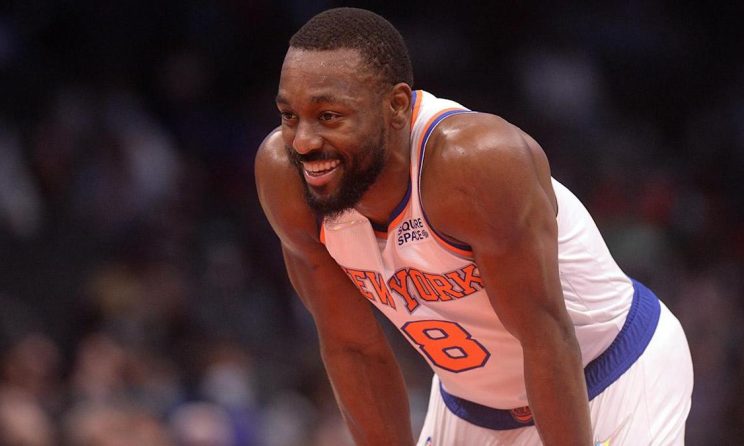 Former Boston Celtics point guard Kemba Walker has fallen out of the rotation with the New York Knicks in his first season in Gotham.

But with his new team hurting for bodies — and wins, having lost seven of their last nine — Knicks coach Tom Thibodeau left the door open for Walker to play for the first time since November 26 on Saturday night at TD Garden against his former team.

Walker, 31, signed with the Knicks after being bought out by the Oklahoma City Thunder when the Celtics traded him there in the deal which brought Al Horford back to Boston over the summer.

But things haven’t gone as planned for Walker with his hometown team. In 18 games at the start of the season, Walker averaged a career-low 11.7 points per game on 42.9% shooting. After scoring in double figures in each of his first seven appearances, the five-time All-Star reached 10 points in just three of his next 11 while struggling on the defensive end.

Walker, who spent two years with the Celtics following eight years with the Charlotte Hornets to begin his career, is under contract through the 2022-23 season with the Knicks after signed a two-year pact worth just under $18 million.