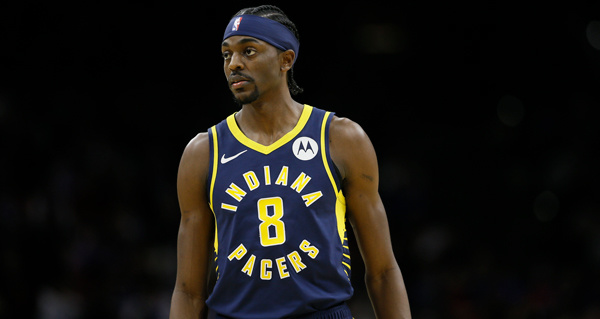 Several teams have expressed interest in trading for Indiana Pacers wing Justin Holiday. One thing impacting Holiday’s trade market is his status as an unvaccinated player.

Holiday has stated in the past that he has no plans to get vaccinated. He’s called that a personal decision for him and his family.

Several NBA cities are still working with mandates that don’t allow for unvaccinated players to play in home games. That could make those teams reconsider trading for Holiday.

Indiana is known to be looking for two second round picks for Holiday. He’s one of several Pacers available as the trade deadline approaches in less than two weeks.