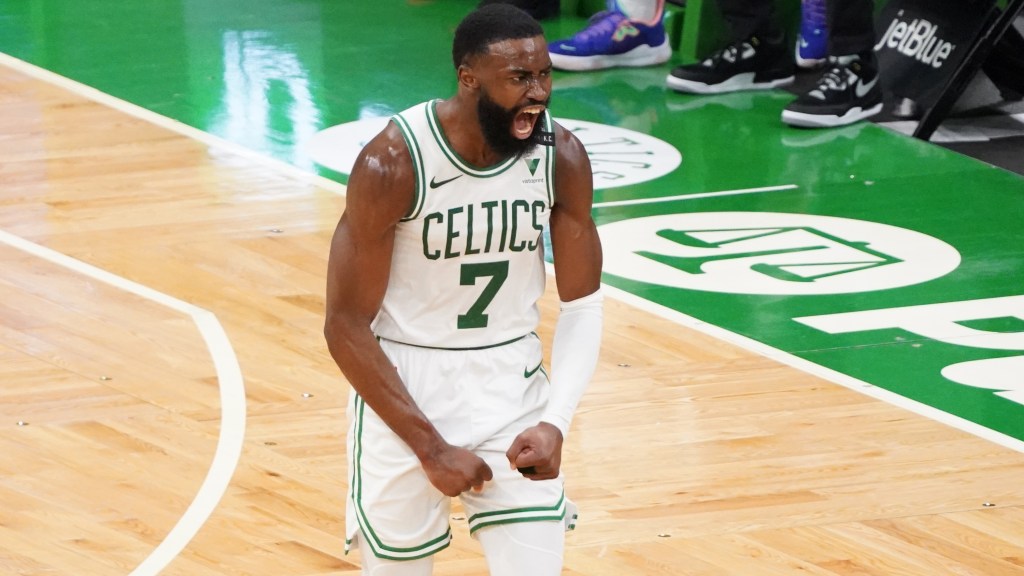 There was more drama on the Marvin Bagley trade front, as last weekend, Bagley reportedly refused to enter a game when asked to by head coach Luke Walton:

Multiple sources told me that Marvin Bagley III refused to check into Sunday’s game when Luke Walton called upon him in the second half vs. the Suns.

I didn’t report it, wanting to first talk to the Kings coach.

Walton said he & Marvin are in communication and has to be ready pic.twitter.com/m3E6JxaeVk

Walton did not deny the report when asked about it, either.

This week, we also learned of a potential suitor for Bagley, and it makes sense as it’s a team that very early on in a rebuild and in a talent-acquisition stage with playoffs not in their plans this year (via The Athletic):

There’s a disgruntled No. 2 overall pick just sitting on the bench in Sacramento. His name is Marvin Bagley III, and it’s clear the big man’s future with the Kings won’t last much longer. Per sources, the Pistons have kept an eye on Bagley and his situation in Sacramento for some time. Marc Stein has also reported on Detroit’s interest in the big man. The injury to Olynyk could cause Detroit to act. However, are we sure a trade between the two sides makes sense?

Playing in a role as big as the Pistons might be able to offer, Bagley could finally find his footing in the NBA. Of course, it’s doubtful Detroit will give up much for the former No. 2 pick, as his value is at an all-time low, so it’ll be interesting to see if the Kings are willing to give Bagley away for cheap.

For the latest on the Marvin Bagley trade front, click here.