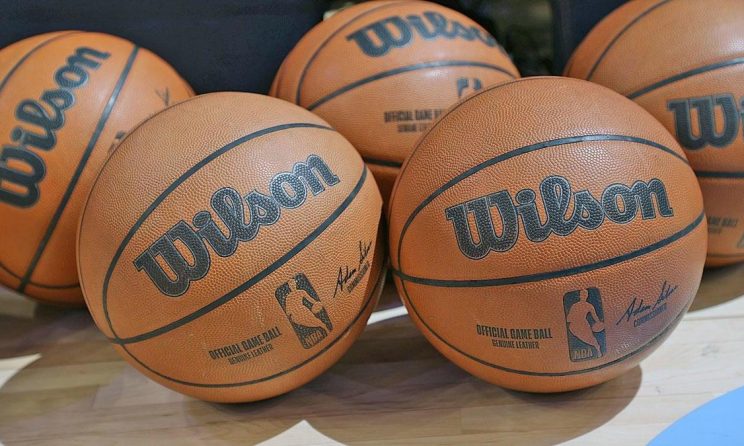 The Phoenix Suns can’t call it a day yet, but they are winning as expected. a victory is still up for grabs for either squad after one quarter, but they are up 34-28 over the Dallas MavericksNobody has stood out from the pack for Phoenix offensively yet.

The Phoenix Suns’ homestand continues as they prepare to take on the Dallas Mavericks at 10 p.m. ET May 4 at Footprint Center. Phoenix should still be feeling good after a win, while Dallas will be looking to get back in the win column.

The Suns are hoping for another victory. They beat the Mavericks 121-114 on Monday. Phoenix relied on the efforts of shooting guard Devin Booker, who had 23 points and eight assists in addition to nine rebounds, and center Deandre Ayton, who had 25 points along with eight boards.

Phoenix is the favorite in this one, with an expected 6.5-point margin of victory. They are currently three-for-three against the spread in their most recent games, a trend bettors might want to take into account.

Phoenix is now a perfect 1-0 while Dallas sits at a mirror-image 0-1. A pair of defensive stats to keep an eye on: The Suns have been holding their opponents to a field goal percentage of 44.40%, which places them third in the league. As for the Mavericks, they come into the matchup boasting the second fewest points allowed per game in the league at 104.7.

The Suns are a solid 6.5-point favorite against the Mavericks, according to the latest NBA odds.

The oddsmakers had a good feel for the line for this one, as the game opened with the Suns as a 6-point favorite.

Phoenix have won 18 out of their last 25 games against Dallas.