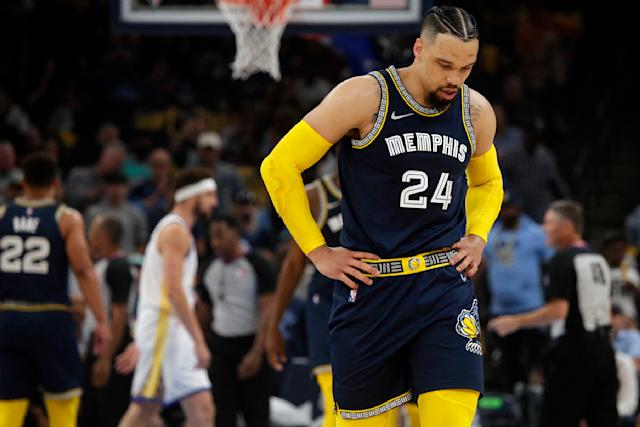 The NBA made the announcement Thursday.

“It’s disappointing. It’s an unfortunate circumstance. Obviously, we’re going to honor the league’s decision, but you know it’s a tough play,” Grizzlies coach Taylor Jenkins said. “We obviously wish Gary Payton a speedy and healthy recovery. You don’t want to see anybody get hurt. It’s very unfortunate what happened there.”

With 9:08 left in the first quarter, Payton went up for a layup and took a hard hit from Brooks, which officials determined to be a flagrant foul 2.

Payton left the game with the injury, and Brooks was tossed out.

“I don’t know if it was intentional, but it was dirty,” coach Kerr said following the game. “Playoff basketball is supposed to be physical. Everybody’s gonna compete. Everybody’s gonna fight for everything. But there’s a code in this league. There’s a code that players follow where you never put a guy’s season, career in jeopardy by taking someone out in midair and clubbing them across the head and ultimately fracturing Gary’s elbow.”

An MRI revealed Payton also sustained ligament and muscle damage to his arm, and he will be re-evaluated in two weeks.

The suspension will cost Brooks $84,138, per ESPN’s Bobby Marks, and it will cost the Grizzlies his 13.4-point postseason average.

Still, there is some good news in the Grizzlies camp.

Center Steven Adams has cleared health and safety protocols and could be available for the starting lineup for Game 3.

He’s one of the few guys that’s played pretty deep in the playoffs on our roster,” Jenkins said. “Obviously, he’s got a high IQ. He adds a lot of positives for us,” per ESPN.

The Grizzlies and Warriors tip off Saturday at 8:30 pm ET on ABC. 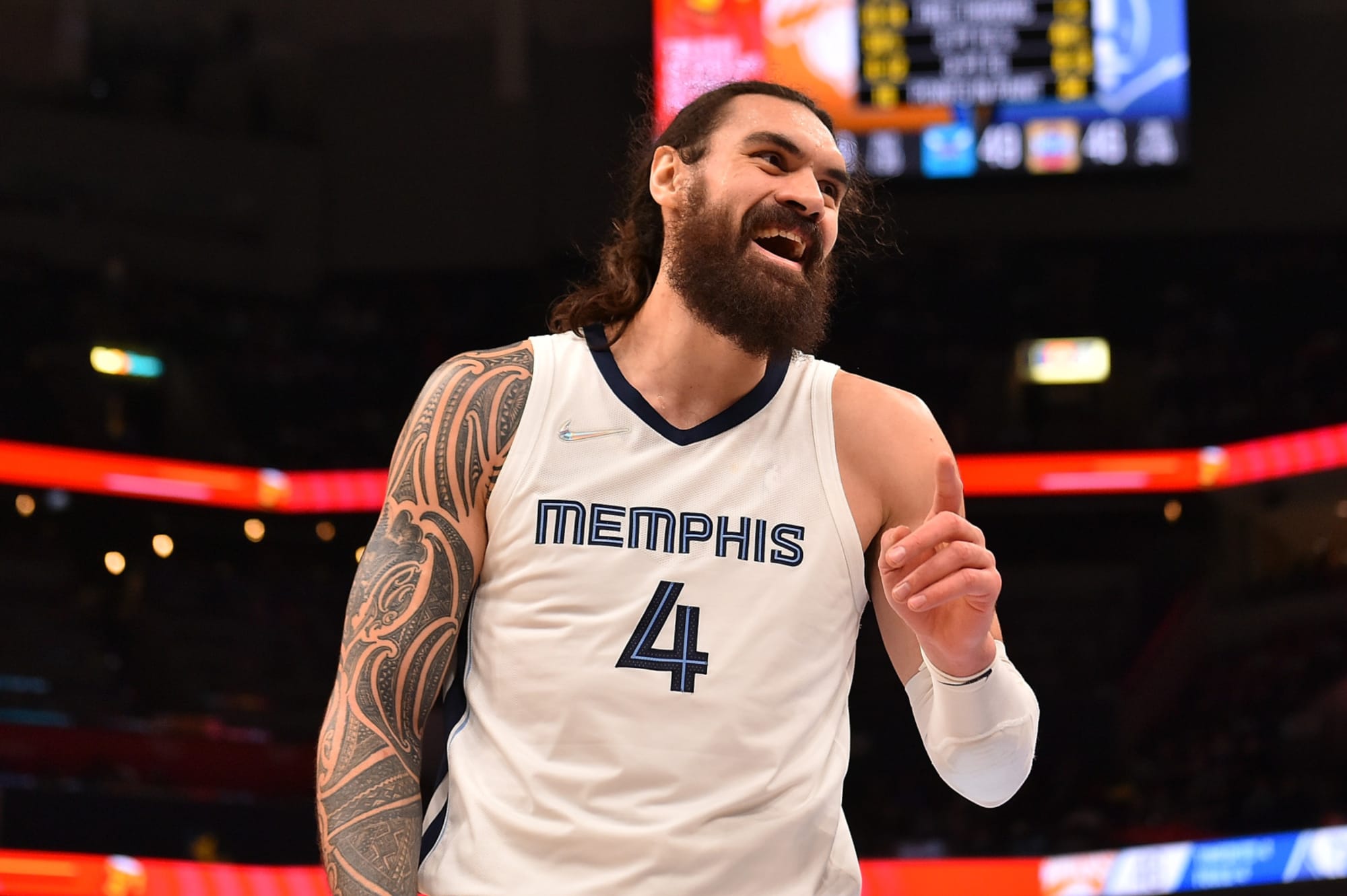 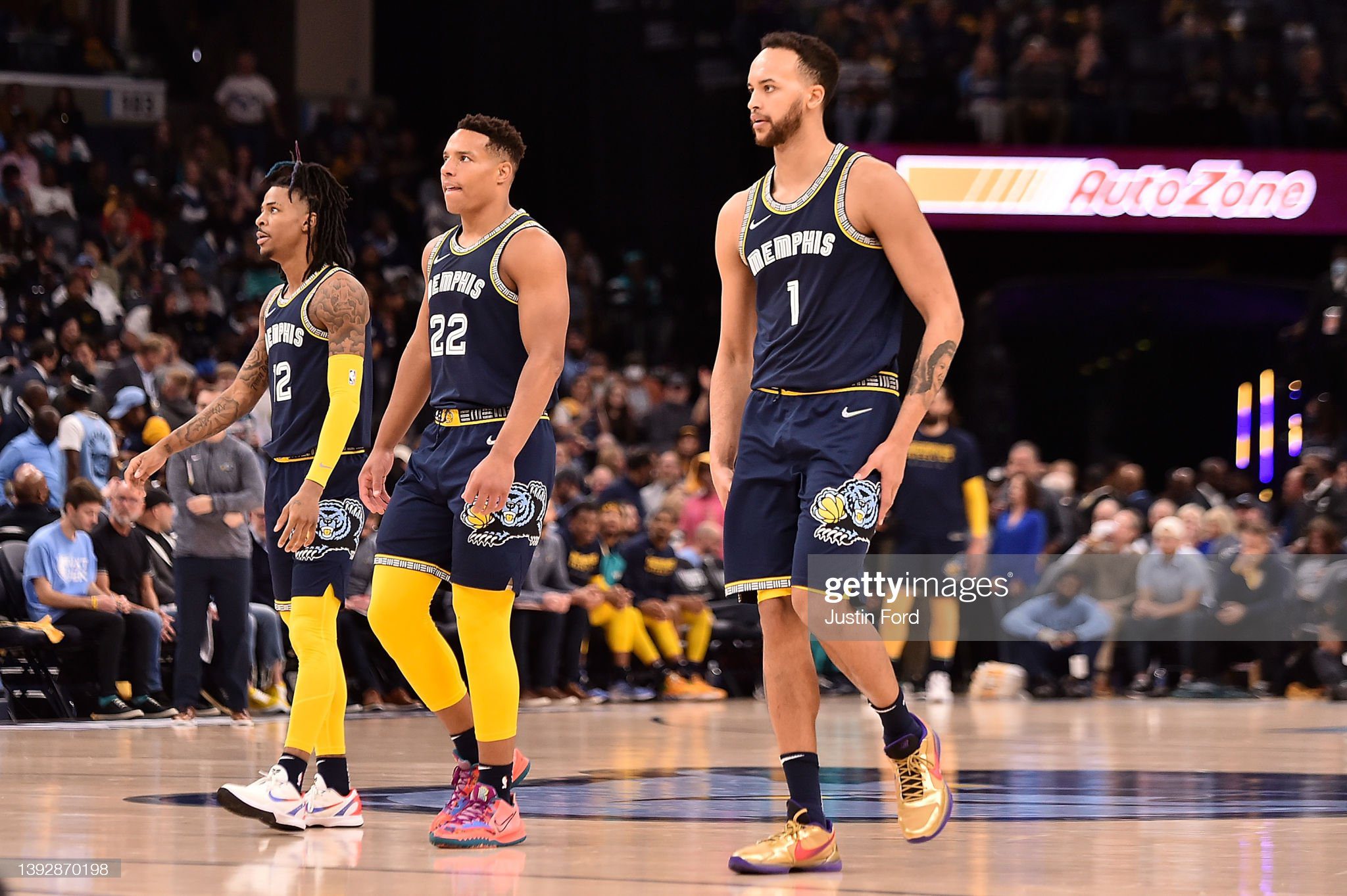 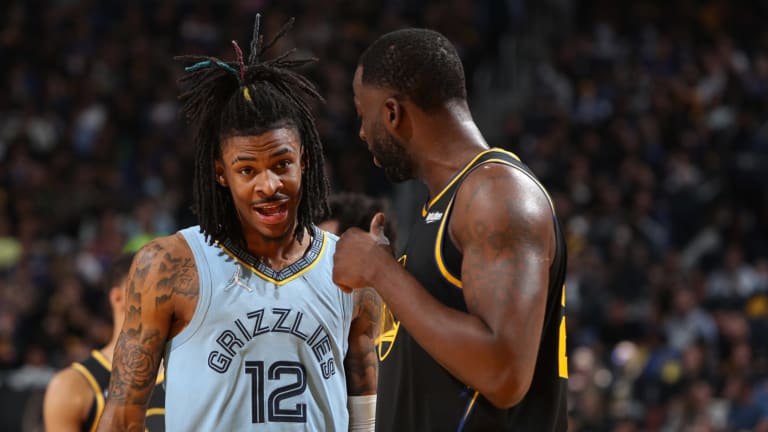 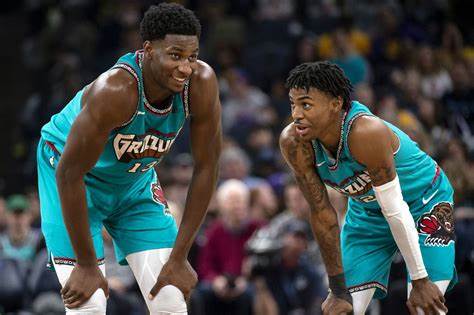 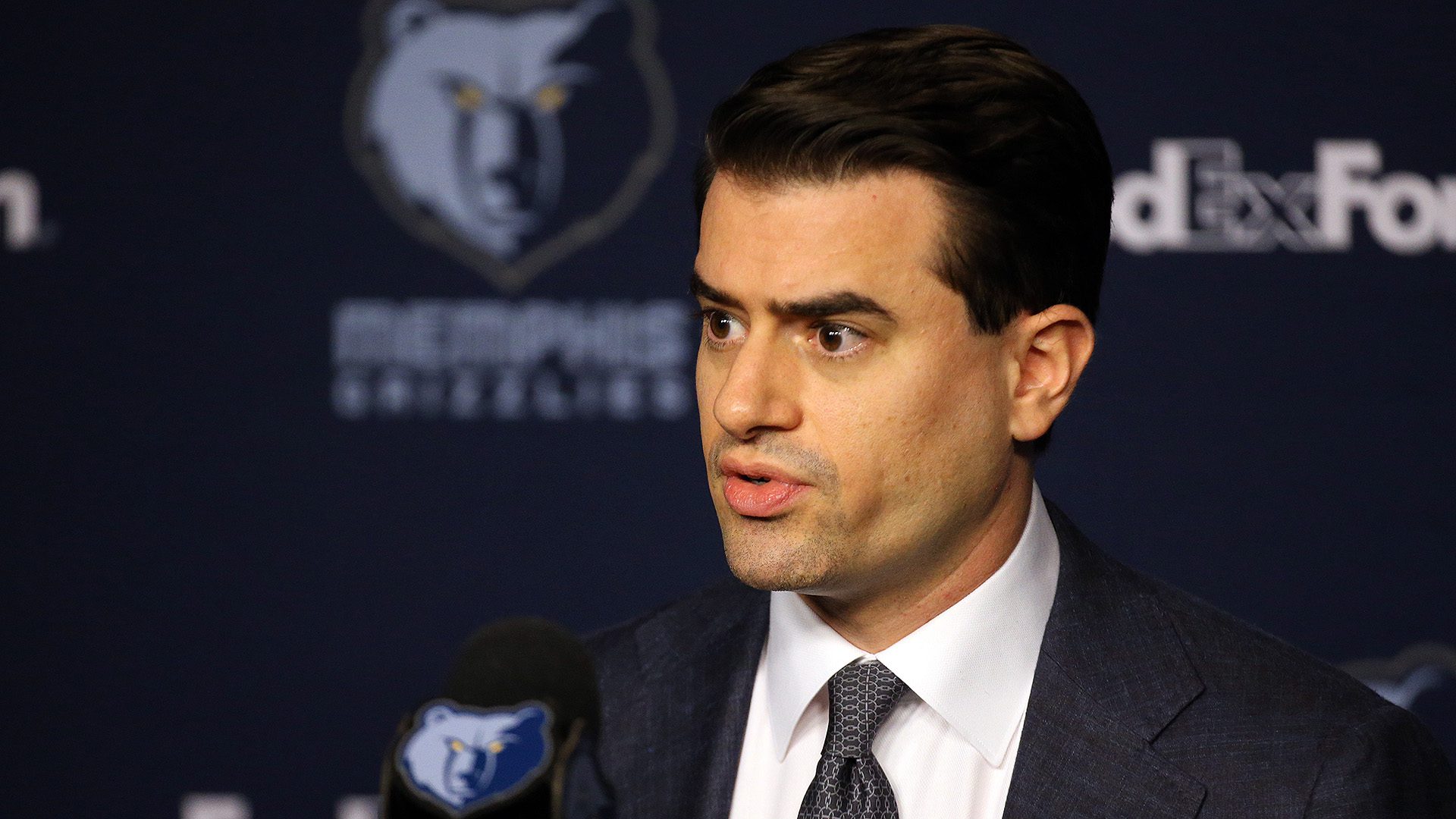 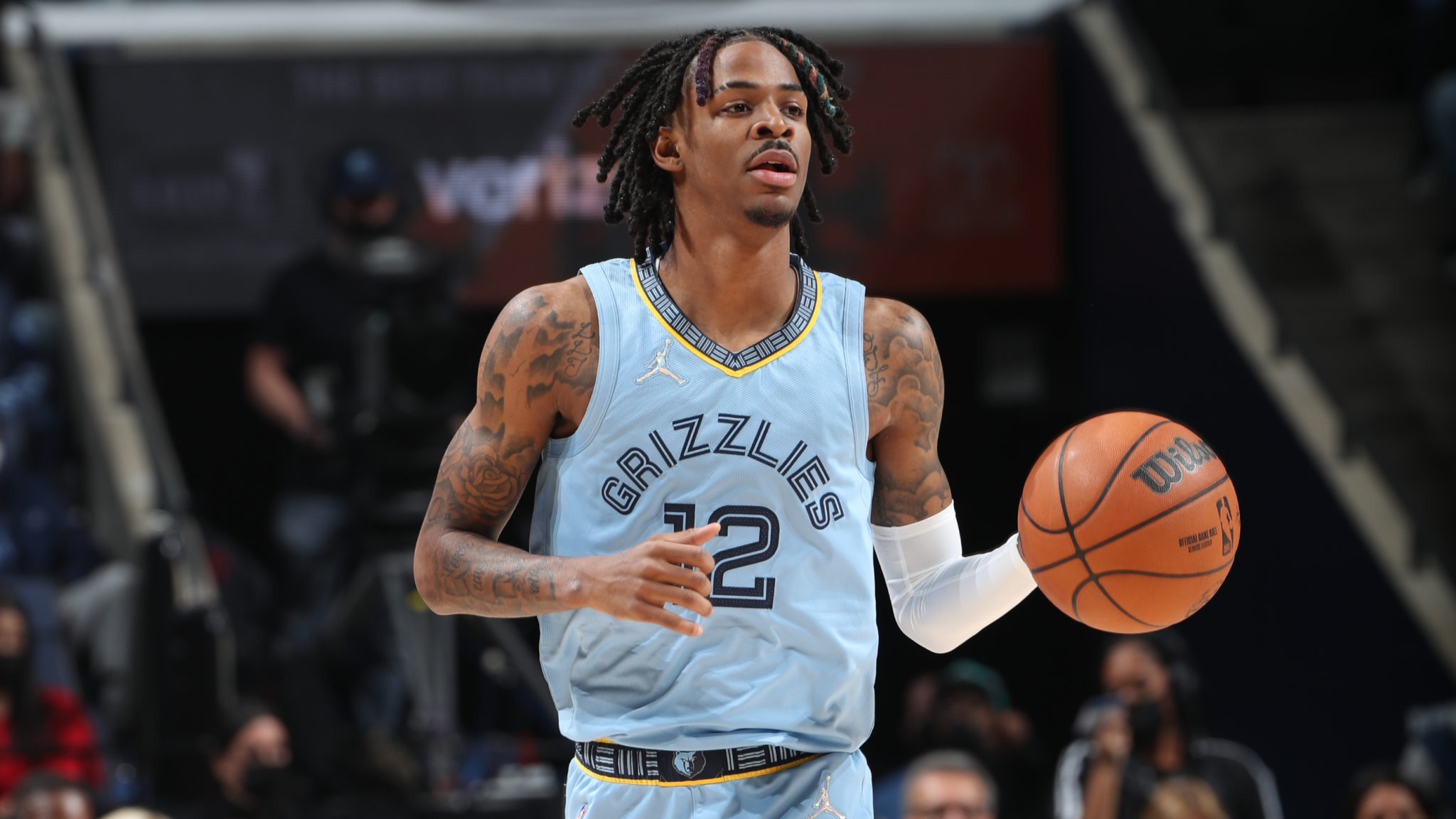