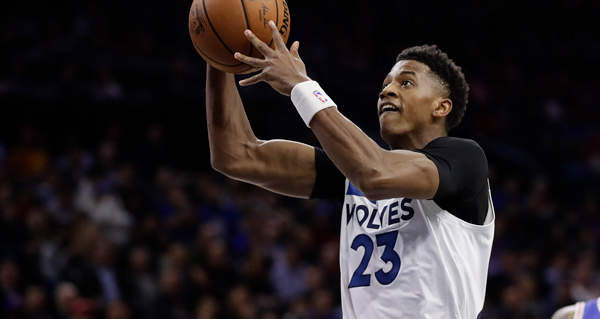 Jarrett Culver made the opening night roster for the Memphis Grizzlies, but the team elected to decline their team option on his contract for the 22-23 season.

Culver will make just under $6.4 million this season on an expiring contract.

Memphis acquired Culver in an offseason trade with the Minnesota Timberwolves. Culver was the sixth overall pick in the 2019 NBA draft out of Texas Tech.