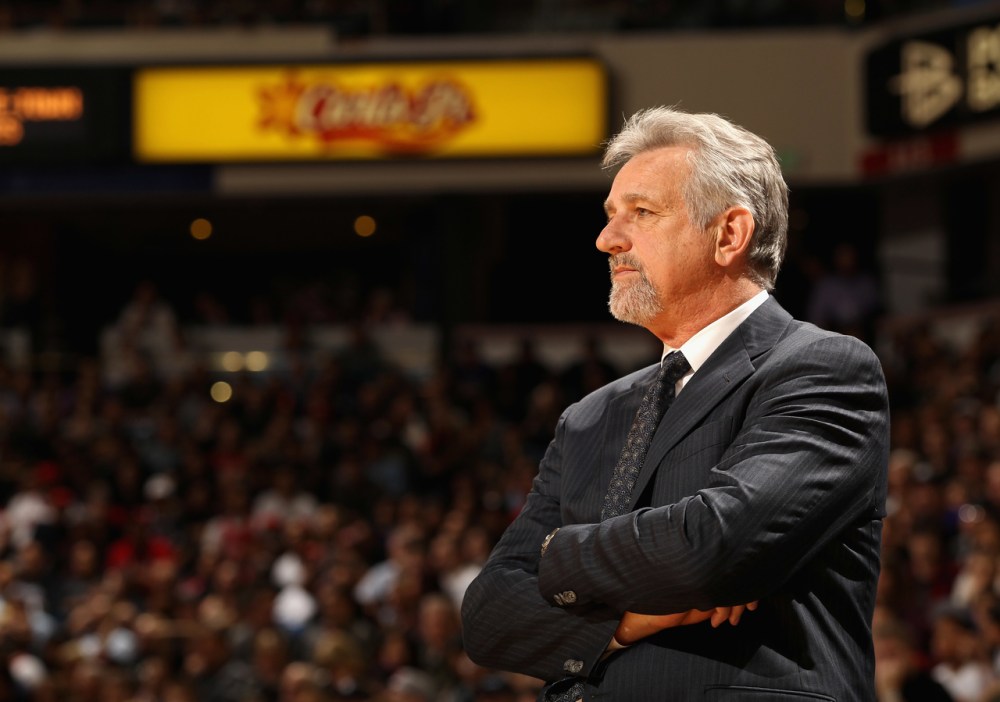 It’s always unfortunate when the NBA loses members of its extended family and, sadly, 2021 saw quite a few leave this world.

From Paul Westphal to Elgin Baylor, below, you can find members some of the most prominent ones who passed away this year.

Five-time NBA All-Star, head coach and commentator. NBA champion with the Celtics in 1974, Westphal died on January 2 at age 70. His No. 44 jersey was retired by the Phoenix Suns in 1989 and was inducted into the Hall of Fame in 2019. 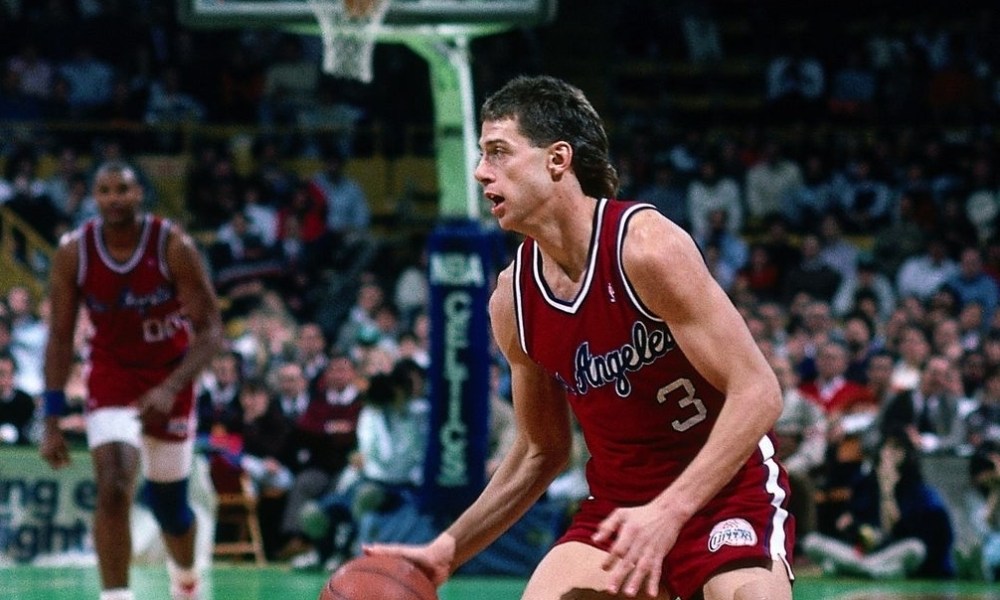 The 6-5 shooting guard played two seasons in the NBA with the Phoenix Suns and LA Clippers, then resumed his career overseas during the 90s. Gondrezick died on January 7 at age 57. 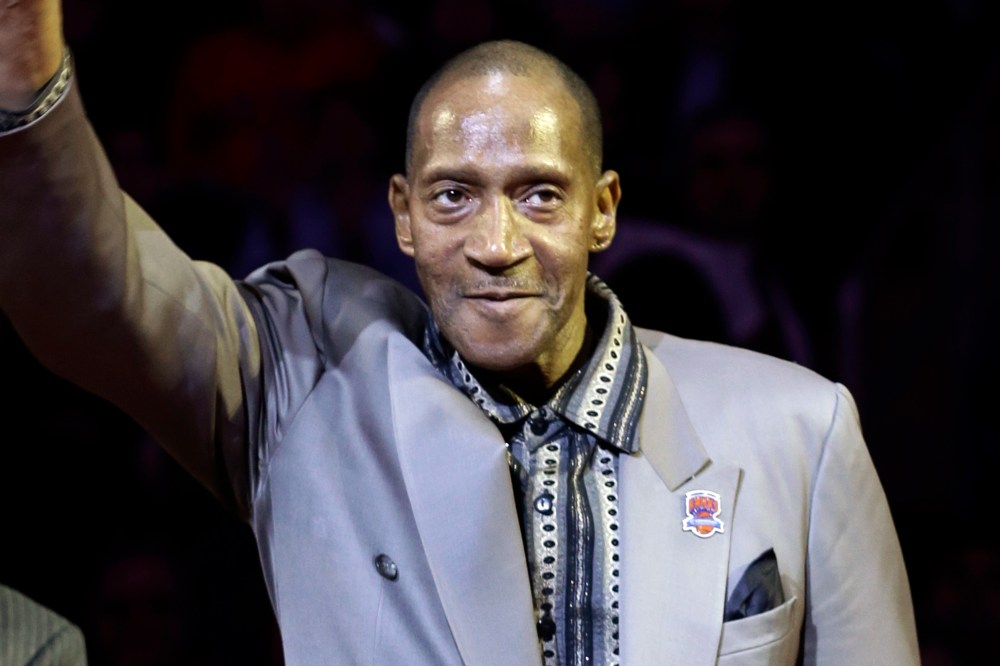 Played four seasons with the New York Knicks, winning the NBA title in 1973. Wingo died on January 23 at age 73. 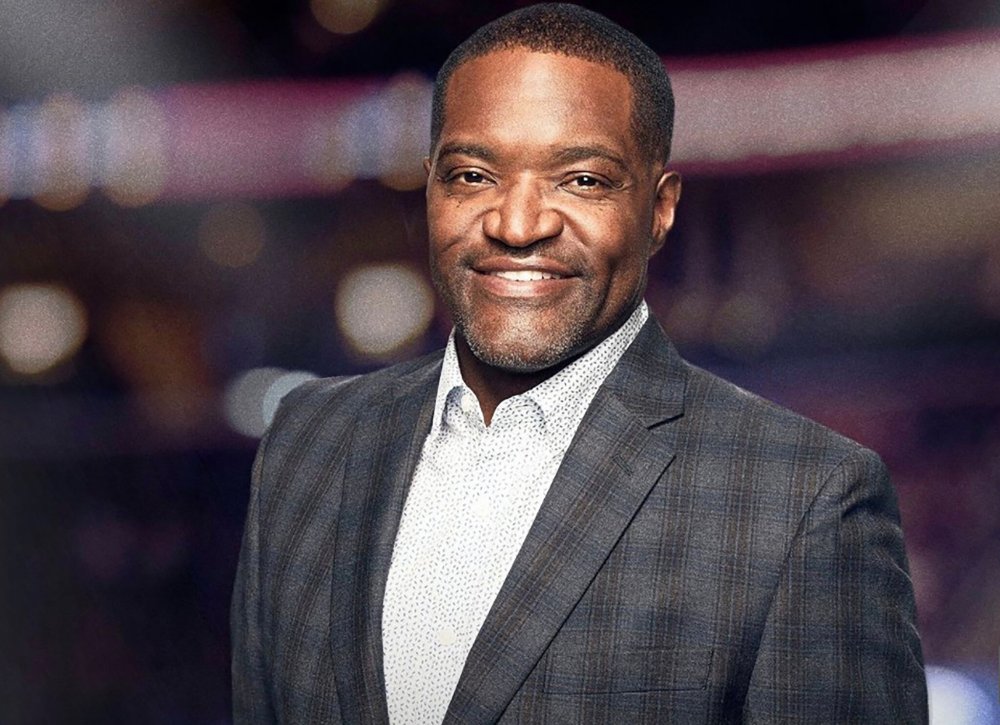 NBA journalist. Covered the League at the Indianapolis Star, The Atlanta Journal-Constitution, and also NBA TV and NBA.com. Smith died on January 26 at age 48. 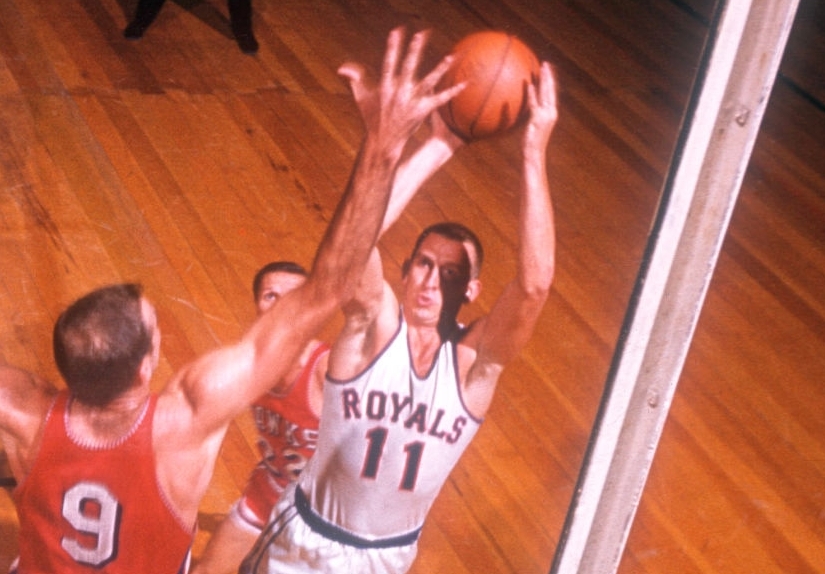 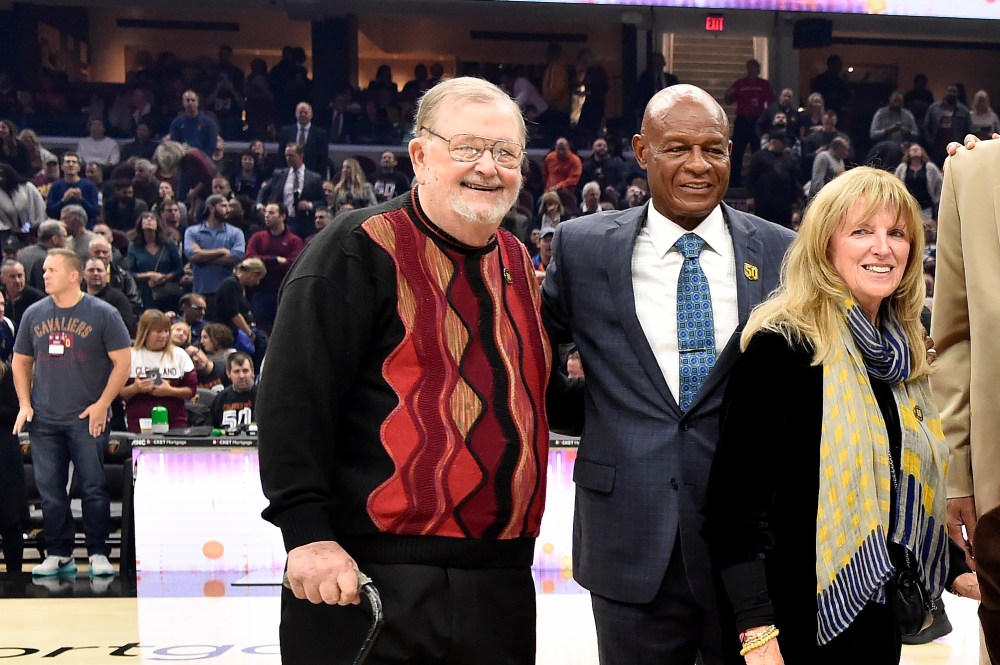 The ‘Voice of Cleveland Cavaliers’ died on March 10 at age 83. 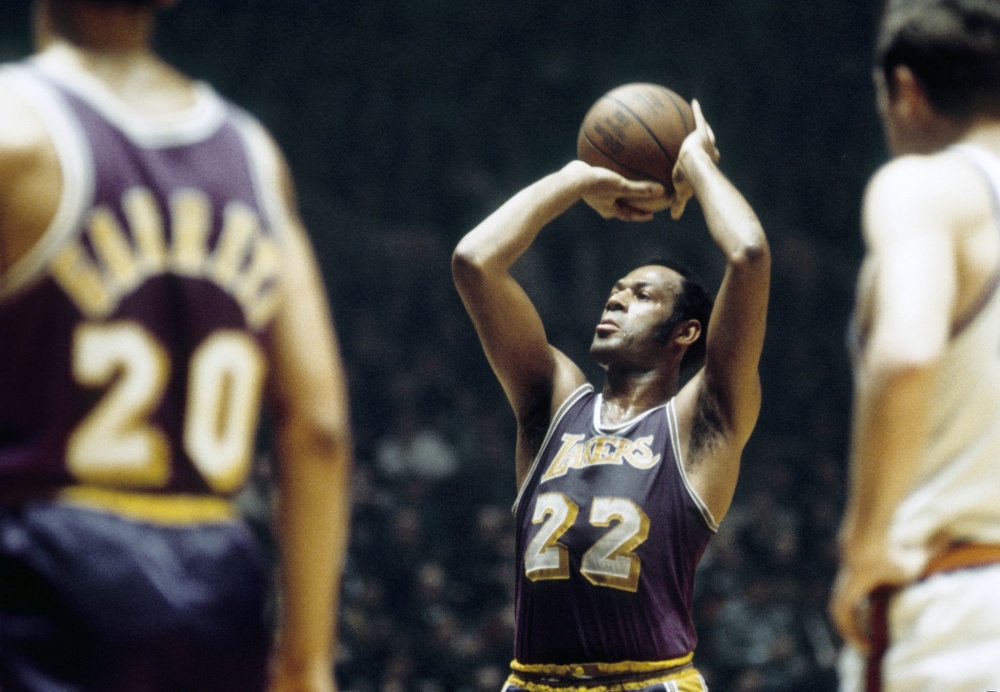 One of the NBA legends of the 60s, Baylor played eight Finals with the Los Angeles Lakers. The 11-time All-Star, Hall of Famer and member of the NBA’s 75th Anniversary Team was also a coach and general manager, winning the Executive of the Year award in 2006 with the LA Clippers. Baylor died on March 22 at age 86. 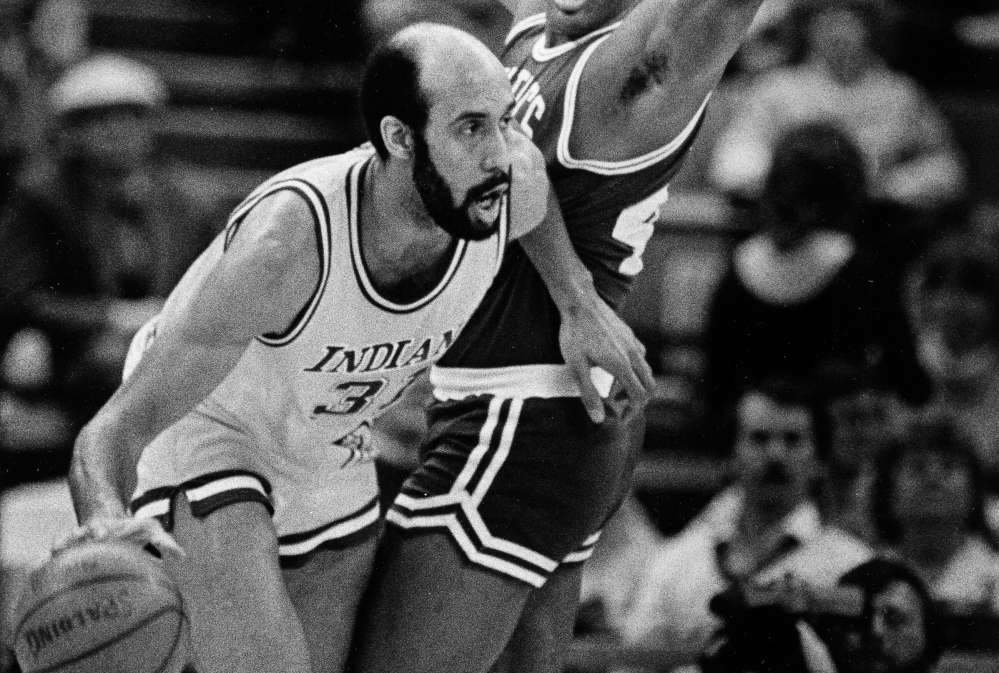 Spent five seasons in the NBA (Pacers, Rockets and Bucks) before going to Spain to play for FC Barcelona and Cajabilbao. Waiters died on March 23 at age 60. 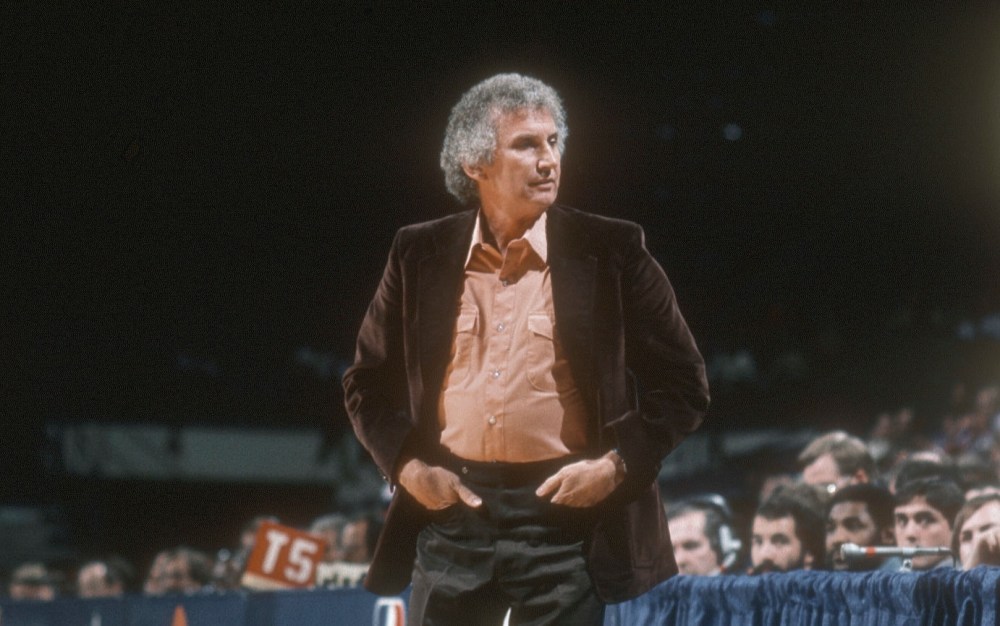 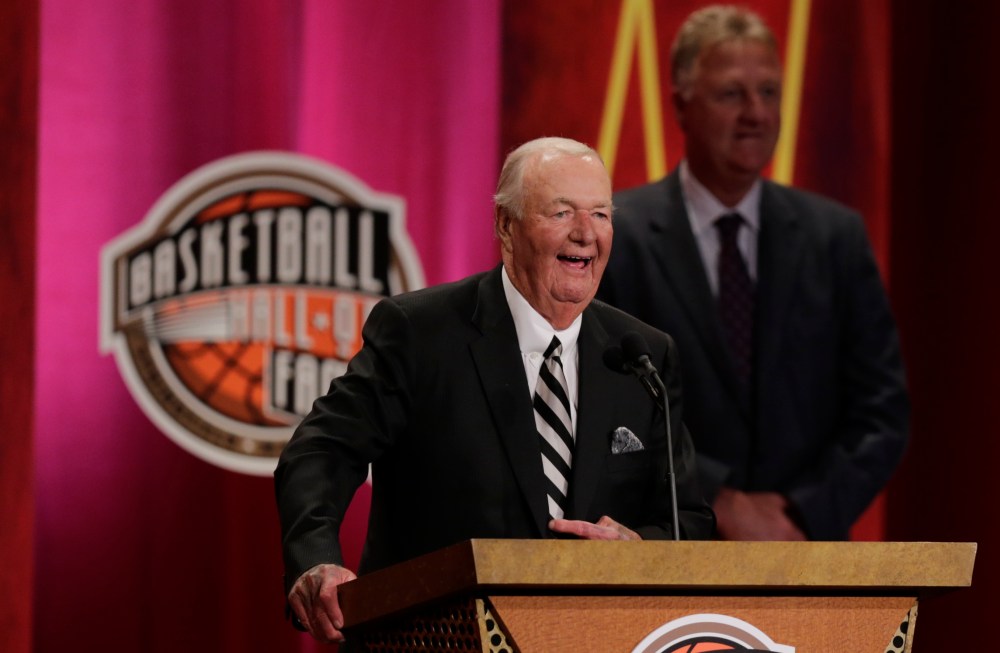 An NCAA champion with Indiana, Leonard played seven seasons in the NBA. Years later he enjoyed a 12-year coaching career with the Indiana Pacers winning three ABA titles. The NBA Hall of Famer died on April 13 at age 88. 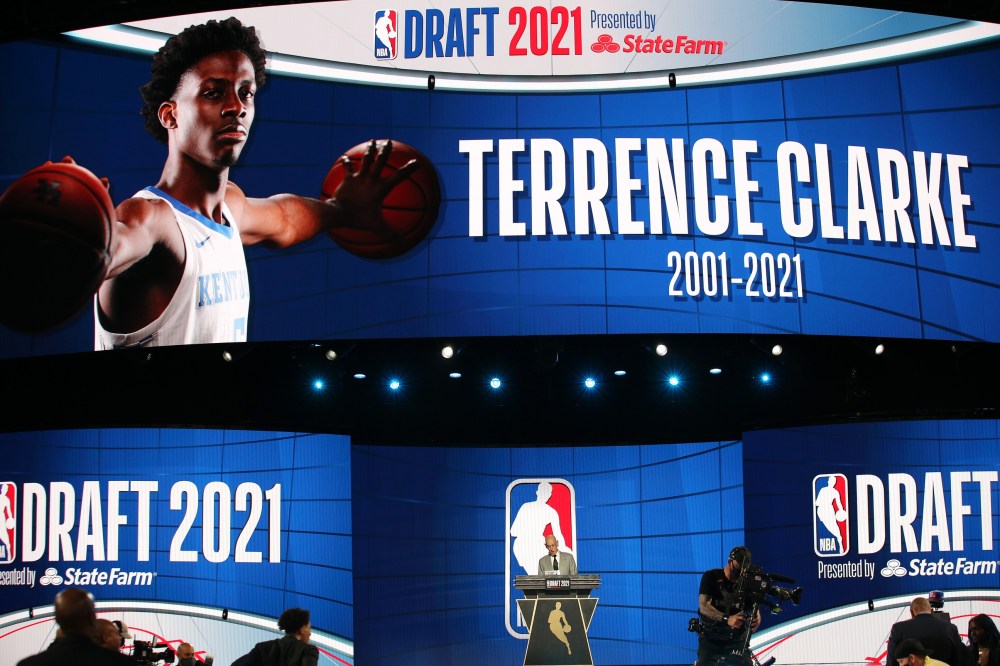 A college player for the Kentucky Wildcats, Clarke died on April 22 at age 19. He was named an honorary selection by the NBA in the 2021 draft. 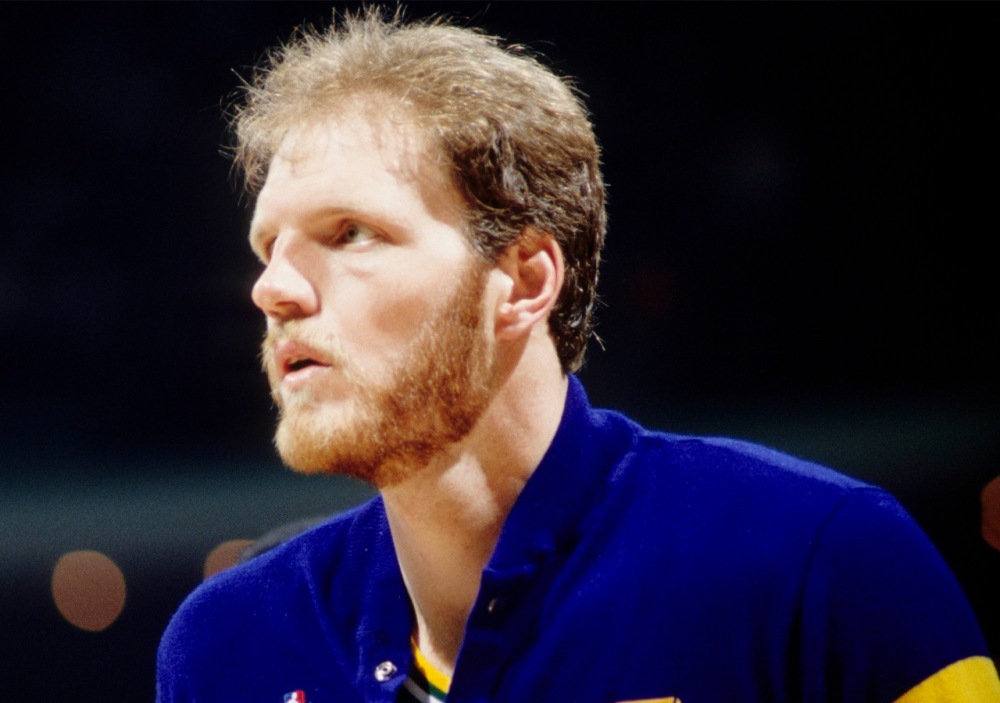 The 7-4 center spent his entire NBA career with the Utah Jazz, becoming one of the best defensive centers in NBA history averaging 3.5 blocks in 875 games. Eaton died on May 28 at age 64. 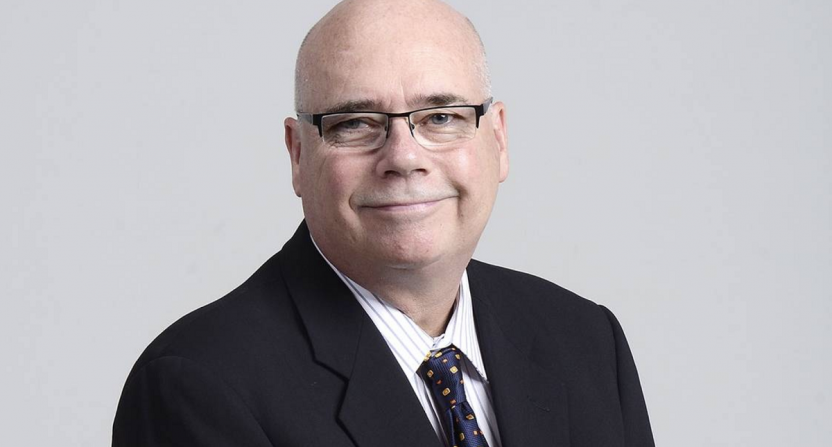 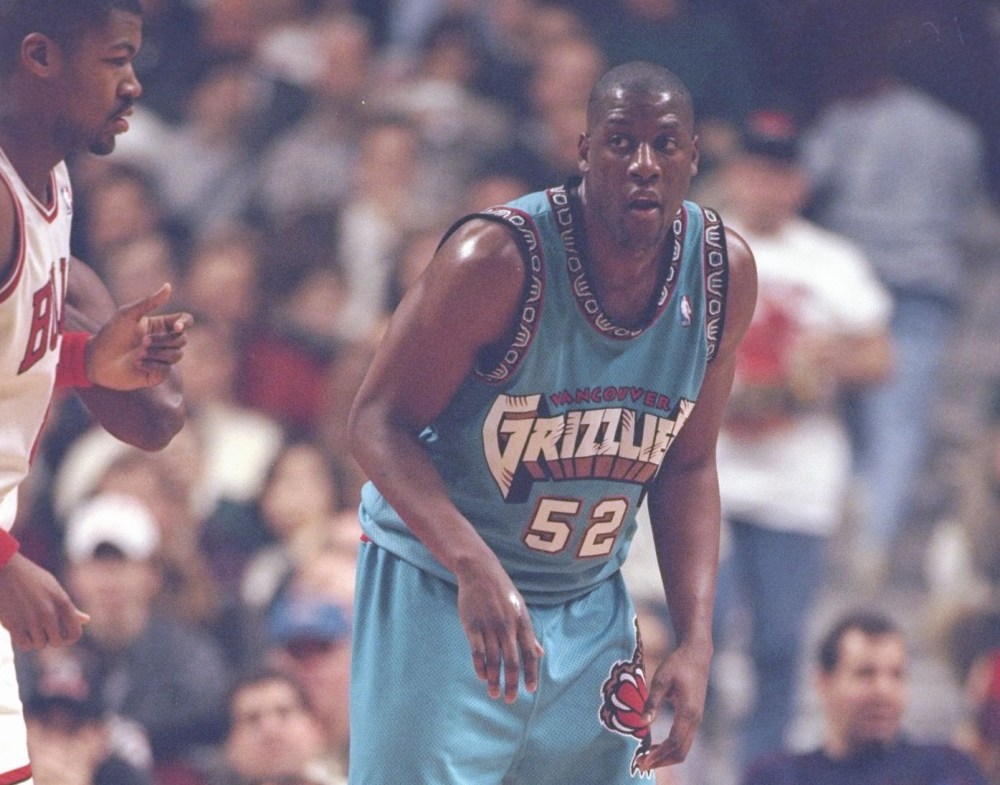 Mobley played in the NBA for three seasons (Milwaukee Bucks and Vancouver Grizzlies). He died on June 2 at age 51. 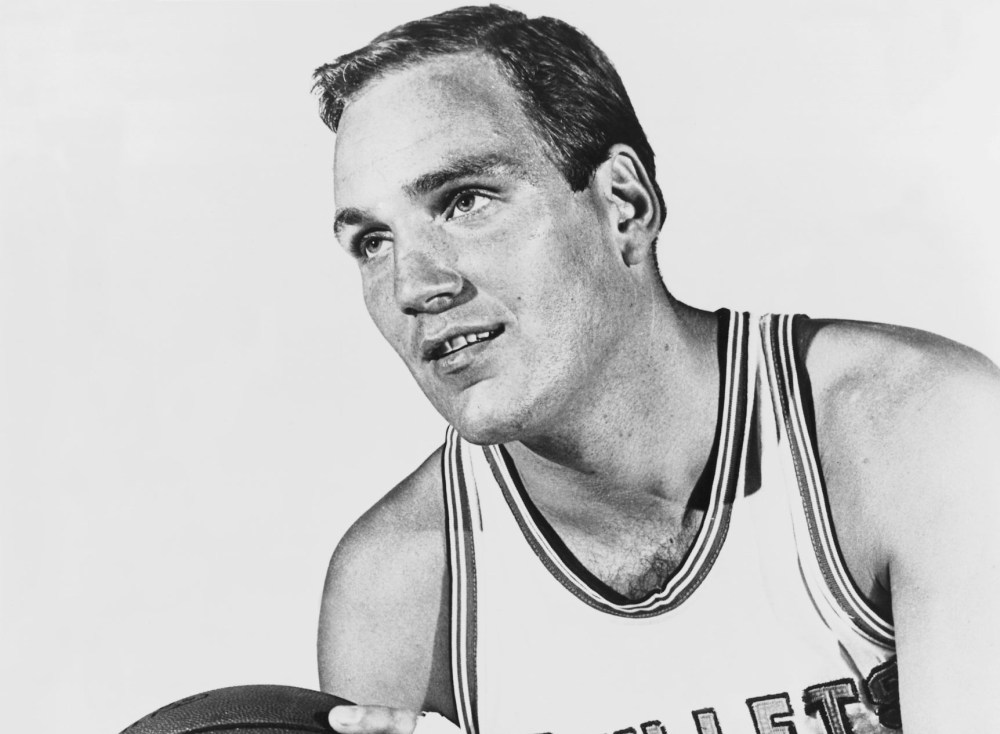 Ferry played for the Hawks, Pistons and Bullets from 1959 to 1969, then became the GM of the Washington Wizards for 17 years, winning the NBA title in 1978. The father of Danny Ferry died on October 27 at age 84. 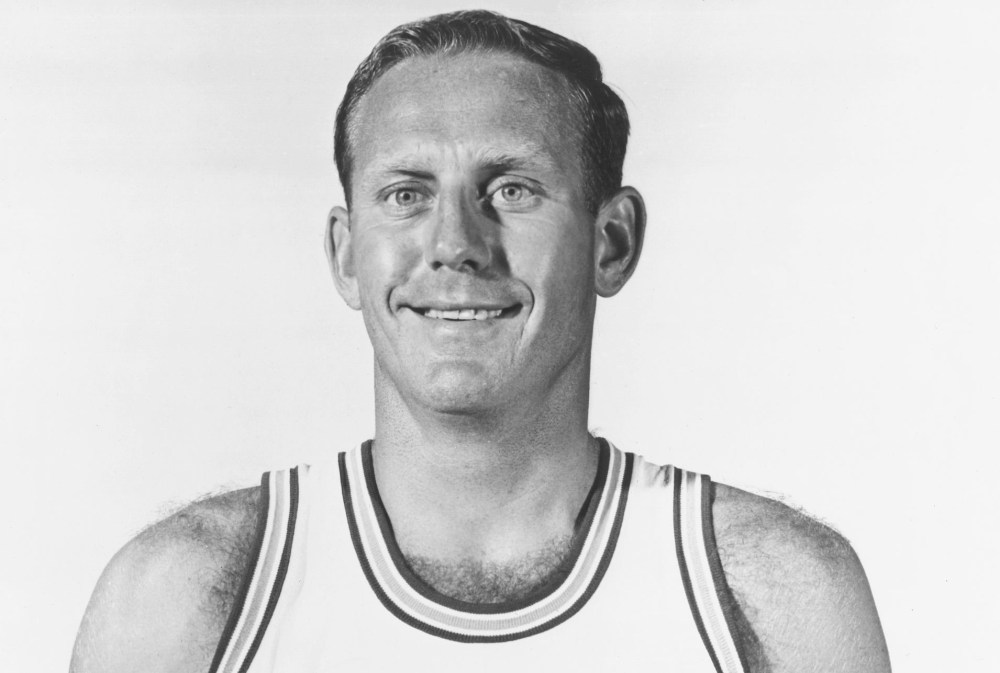 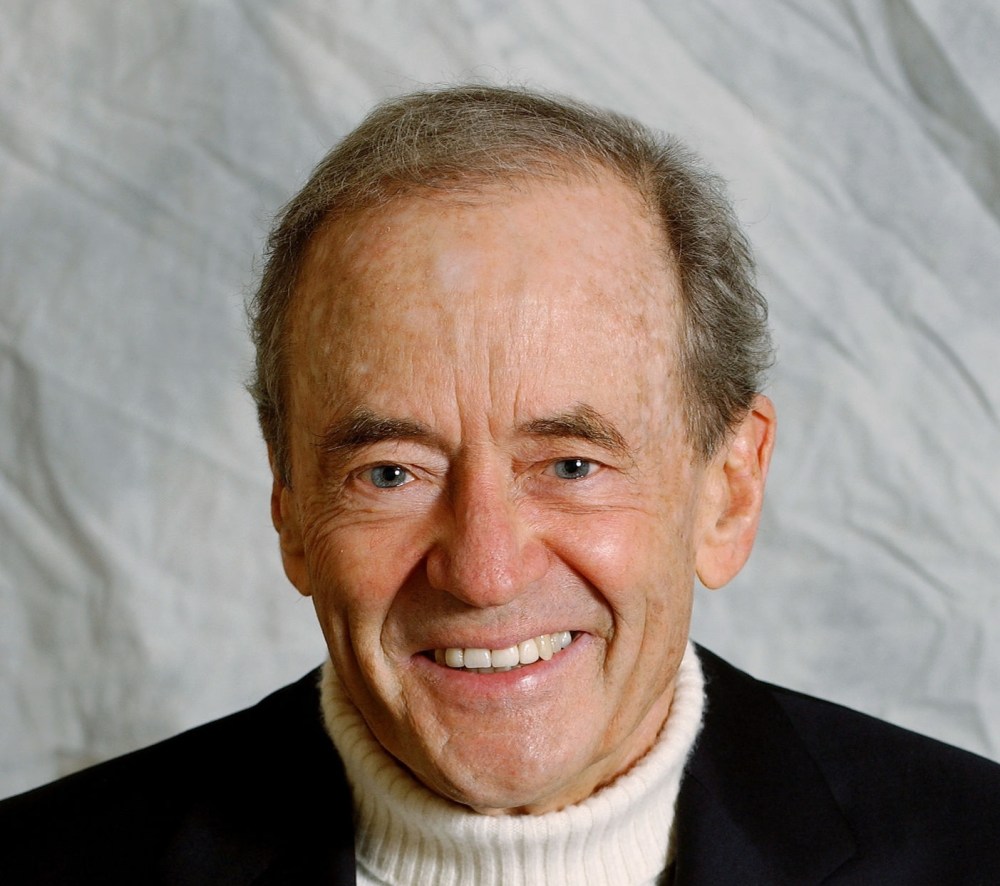 The former owner of the Atlanta Hawks died on November 22 at age 87.