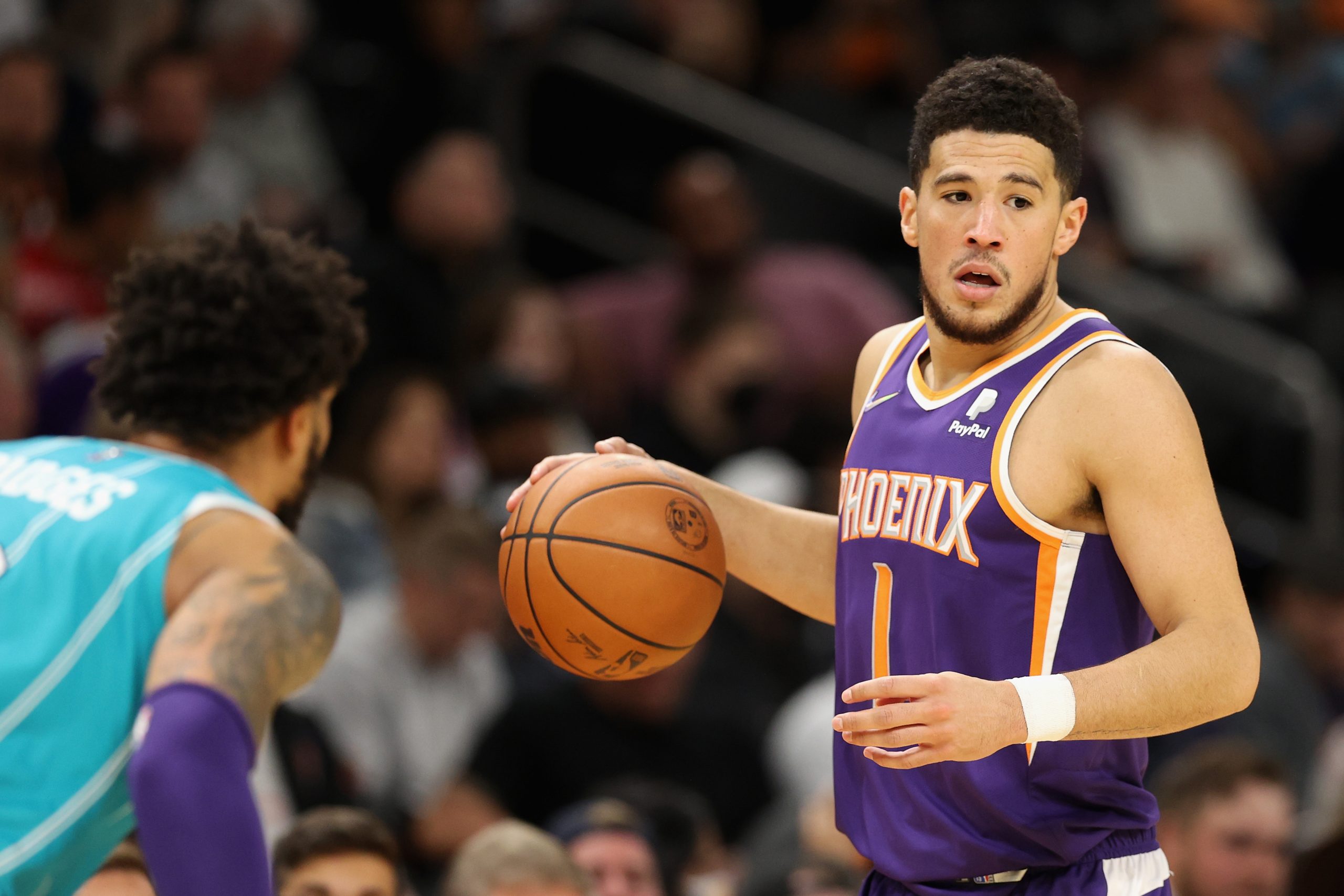 With the best record in the NBA, the Phoenix Suns look like one of the top teams in the league to this point. They’ve been great of late, even without their superstar guard in Devin Booker.

On Sunday night, he returned to the lineup following a hamstring injury that kept Booker out for nearly three weeks. Over the seven games he missed, Phoenix was able to go 5-2.

In his return to action, the Suns beat the Charlotte Hornets by 31 points, as Booker finished with 16 points, six rebounds and five assists in 26 minutes

On the season, Booker is averaging 23.2 points, 4.9 rebounds and 4.5 assists per game. He’s also shooting a career-best 40.3% from deep, showing that his game only continues to expand each season.

Although the Suns were deep enough to have success in Booker’s absence, they’re happy to have him back from injury as they move forward. Following a trip to the NBA Finals last season, Phoenix looks better than ever.