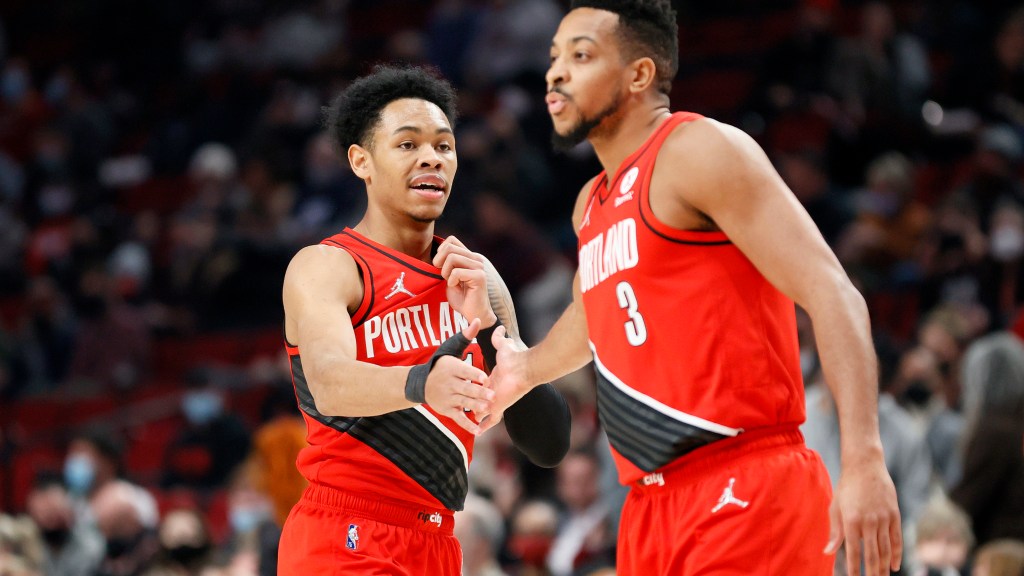 Powell won a championship with Kawhi Leonard in Toronto and has a good relationship with the star forward.

Following the acquisition of Covington, several teams called the Clippers and inquired about the possibility of Los Angeles flipping the veteran forward in a trade, HoopsHype has learned.

By acquiring Covington now, the Clippers will retain his Bird Rights heading into the summer when he becomes an unrestricted free agent. Covington provides insurance for the team should Nicolas Batum decline his $3.3 million player option for next season and become an unrestricted free agent this summer. The Clippers are open to retaining Covington and value his defense and locker room presence even if Batum returns next season.

The next Clippers player who could be traded is center Serge Ibaka.

Powell, a California native, is excited to return home and play for a contender. He is owed $74.5 million over the next four seasons.

The trade gives Portland more cap flexibility and luxury tax savings while likely improving the chances of a higher draft pick this season.

Keon Johnson, who turns 20 in March, is a long-term play the Trail Blazers hope will develop in the years to come.

“He’s a supreme athlete with a good head on his shoulders who’s a hard worker,” one NBA executive told HoopsHype. “He can bring a defensive intensity and ability to cover ground. His offense has a ways to go, but he can handle the ball. Next to a kid like Anfernee Simons, he’ll be good in a speed offense.”