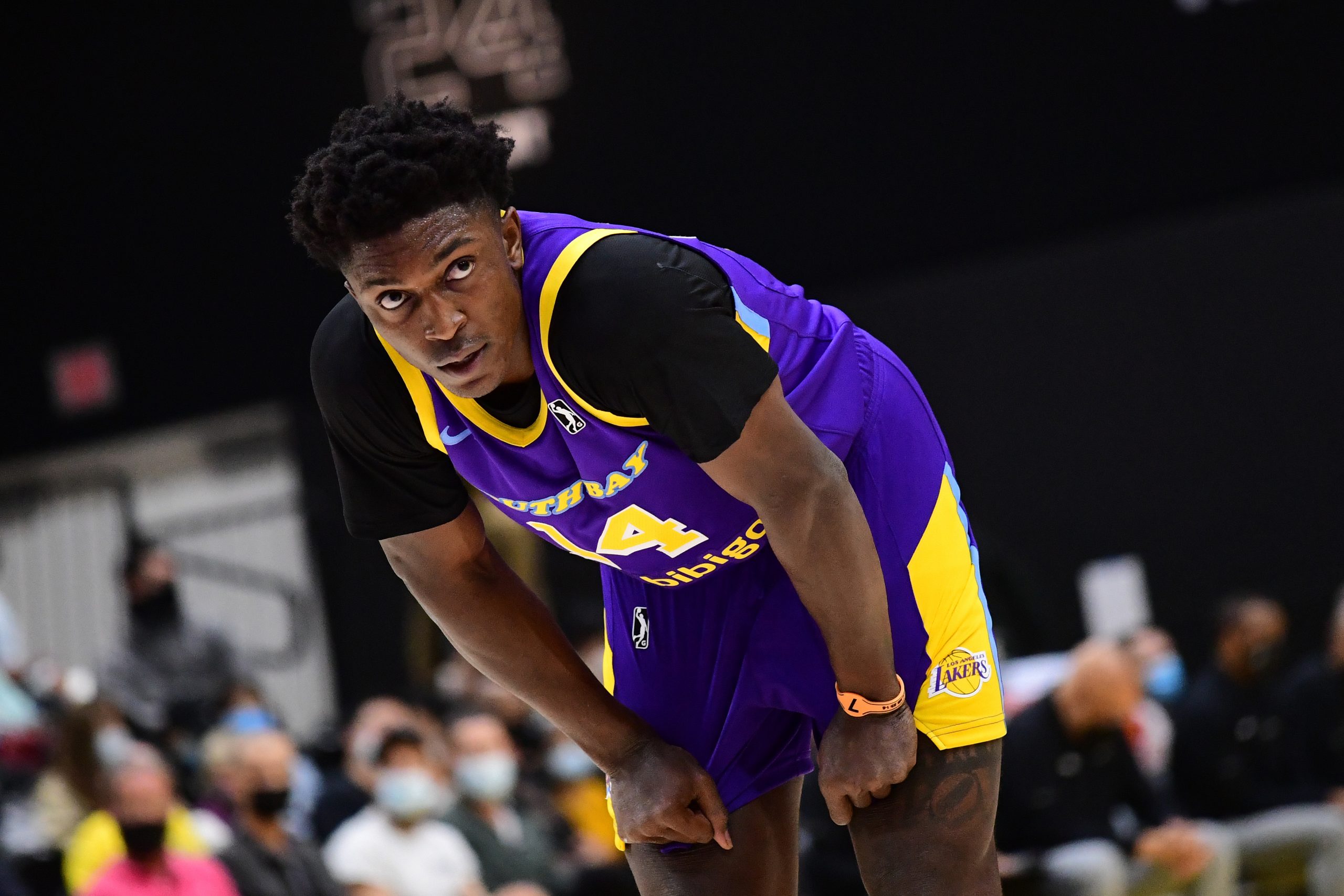 The shorthanded Chicago Bulls used their hardship waiver to sign former Detroit Pistons first-round lottery pick, Stanley Johnson out of the NBA G League according to The Athletic’s Shams Charania.

Johnson was one of the Bulls’ final cuts in training camp just before the season, with averages of 3.2 points and 2.5 rebounds in four preseason games. Soon after, he was signed by the South Bay Lakers and had some success averaging 15.3 points, 6.7 rebounds, 2.2 assists, and 2.2 steals in six games. He also shot 40.5 percent from the field and 28.6 from the 3 point line.

BREAKING: The @chicagobulls have called-up Stanley Johnson from the South Bay Lakers. 🔥

The Bulls currently have five players unavailable due to being in NBA’s Health and Safety protocols or injured, which made them eligible to make a move to add Johnson to the roster.

The Chicago Bulls currently have 11 players available for tonight’s game.

Stanley Johnson was the No. 8 pick in the 2015 draft by the Pistons, where he played over three seasons before being traded to the New Orleans Pelicans in the 2018-19 season. His most recent stint in the NBA was with the Toronto Raptors for two seasons.