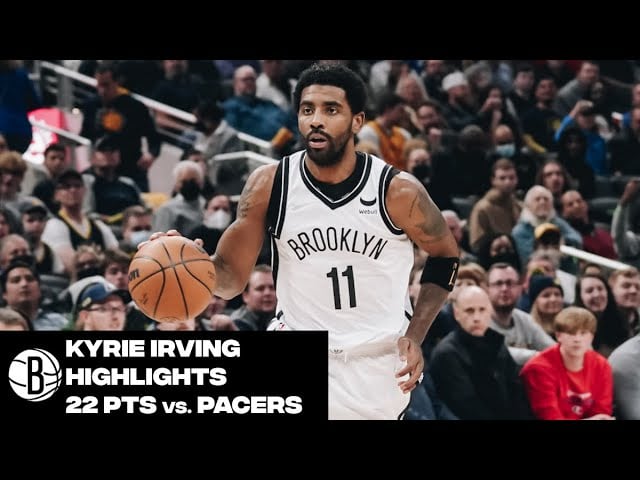 Kyrie Irving made his debut of this season in the game between the Brooklyn Nets and the Indiana Pacers. The 29-year-old star point guard had 22 points, 3 rebounds and 4 assists as his team earned an 8-point win.

The Nets had decided not to play Irving before due to his refusal to get vaccinated against Covid-19 which, according to New York’s regulations, prevented him from playing home games.

Brooklyn lately change its stance and brought the former NBA champion to the lineup. However, Kyrie will be limited to playing road games.

According to NBA legend Charles Barkley, the situation when one player is playing only in some games is unfair to the game and the Nets.

Via Nico Martinez of Fadeaway World:

“If you want to make a political point which is silly and stupid and not get vaccinated, that’s fine. But I don’t think it’s fair.

We’re on every night except Friday during the playoffs. If I said ‘you know what, I’m not gonna work on the weekend’ I don’t think that’s fair to you guys. So to me, I have an issue with the entire thing.