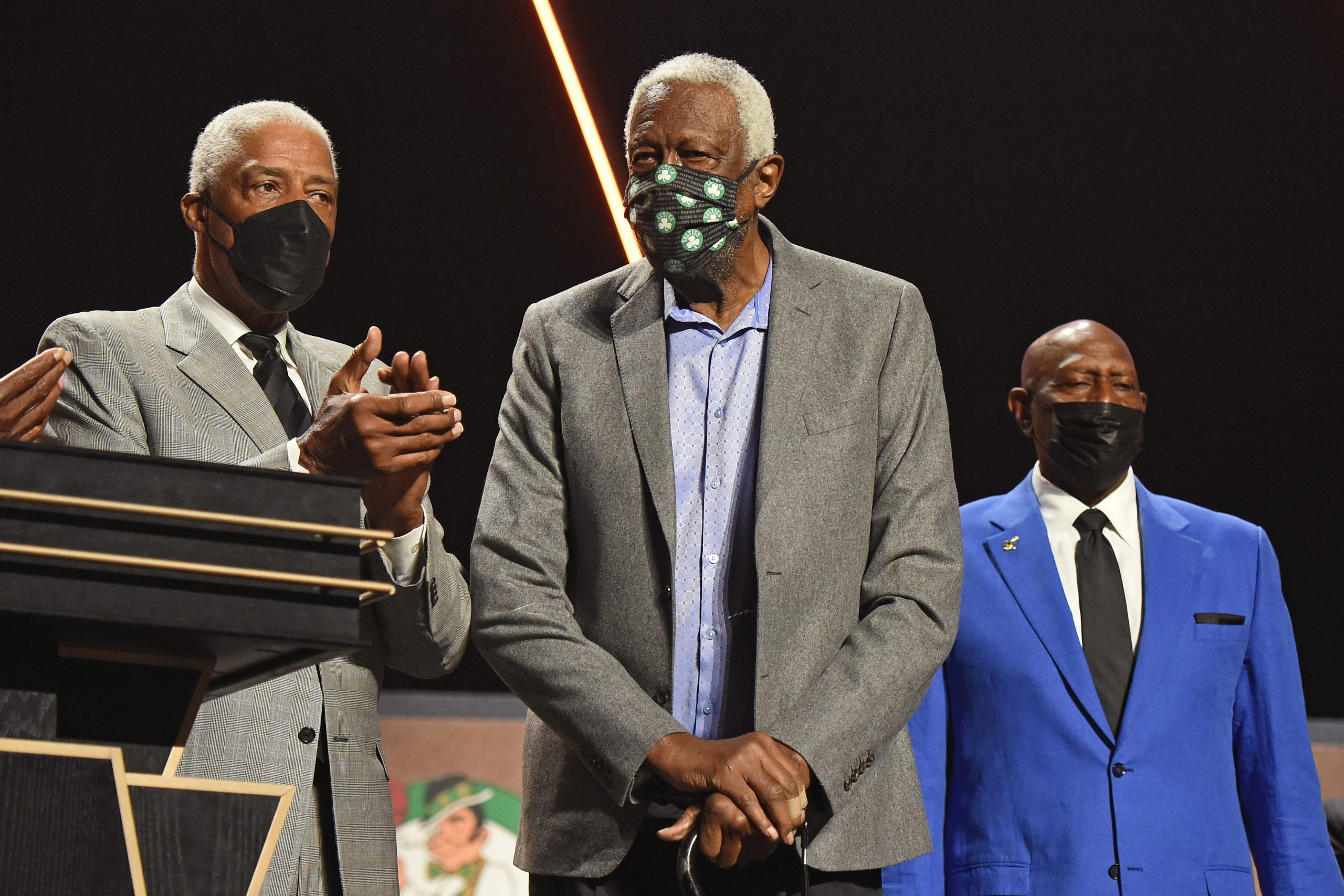 Celtics legend Bill Russell will be auctioning auction off a few of his historic items from his Hall of Fame career, which includes Russell’s first and his last NBA championship rings, his Hall of Fame ring, a ring commemorating his two NCAA championship, his NBA’s 50th anniversary team ring and a ring the NBA gave him in honor for winning the most championships in professional team sports history to name a few.

The proceeds from the auction will benefit two charitable organizations dear to Russell, Mentor and Boston Celtics United For Social Justice.

The championship rings interested Shaquille O’Neal, who plans to purchase them to preserve history.

“I’d like to take some of that stuff off their hands,” he said Tuesday on TNT’s Inside the NBA. “To be able to have all 11 of those rings, nobody’s outbidding me on that one.”

Charles Barkley also plans to participate in the auction as well. He recently spoke on Russell’s influence throughout history while fighting for social justice.

“What he’s done for civil rights in this country is unmatched,” Barkley said on the broadcast. “Him and (Muhammad) Ali will always be my heroes as far as that goes. It’s easy to be a social justice guy now when you’ve got $100 million, you’re making $30-40 million a year, but those guys did all the heavy lifting back in the day. I think I might look at that auction and bid on something.”

According to NBA.com, the jersey Russell wore in his last game in the 1969 NBA Finals against the Lakers has already collected over $400,000 in online bidding through Thursday afternoon. His 1957 NBA championship ring brought in even more.