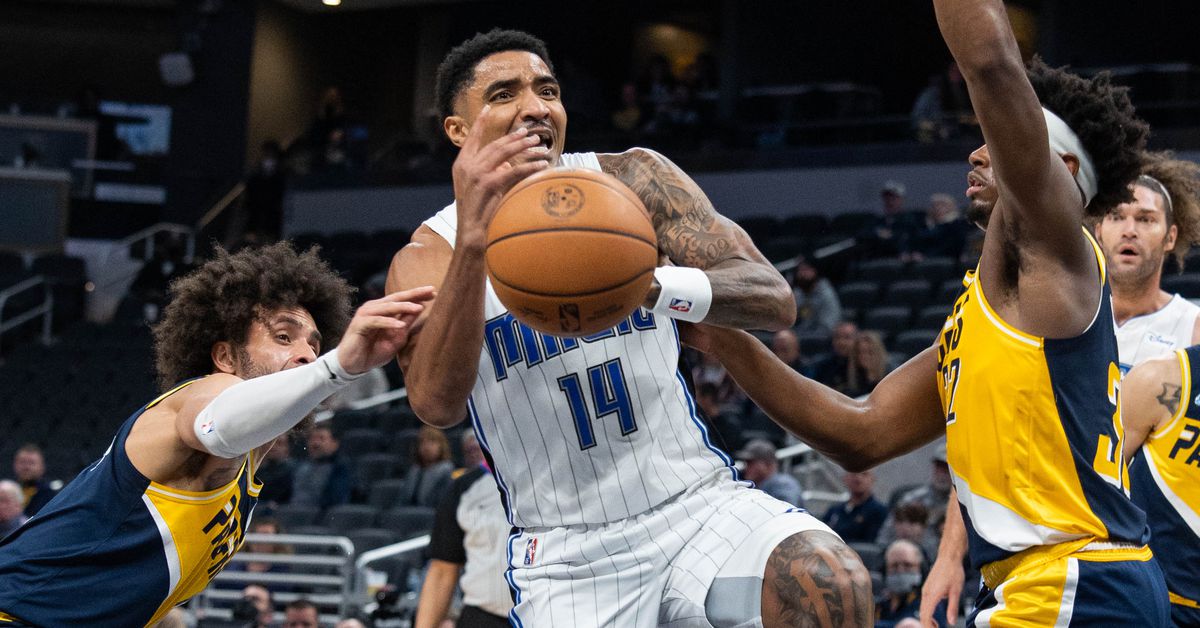 The Boston Celtics entered the NBA trade deadline with a six-game win streak in hand, and winners of 11 of their last 15 games. Until the month of January, the Celtics had been seesawing the line between buyers or sellers this season, with every win or loss swaying the fanbase one way or another. But since the start of the new year, the team has begun to establish their identity as a defensive juggernaut, which left Brad Stevens with some hard decisions to make on Thursday.

Boston started the day by getting themselves under the tax apron by trading PJ Dozier, Bol Bol and a 2nd round pick plus cash considerations for a future 2nd round pick. Brad Stevens then invested in this year’s roster as well as the future by sending Josh Richardson, Romeo Langford and a 2022 protected first round pick and 2028 pick swap to the San Antonio Spurs for defensive playmaker Derrick White. Stevens wrapped up by making a deal with the Houston Rockets to reacquire former Celtic Daniel Theis for Dennis Schroder, Enes Freedom and Bruno Fernando. They spent some capital, but Boston now has a tougher and more versatile defense, and their center position has now grown much deeper with Daniel Theis sliding into Enes Freedom’s role.

Brad Stevens on the immediate roster needs: “We’re going to had two today. Then we’ll add what we need. More insurance on our frontline is important. And we’ve talked about adding shooting. Ideally, some shooting with size. 3/4 sized guys. That’s what we’ll do near-term.”

The trades were certainly exciting, especially from a first-time GM in Brad Stevens; however, Stevens still has some work to do with the buyout market. After sending out Bol, Dozier, Fernando, Freedom, Langford, Richardson, and Schroder while only taking back White and Theis, Boston was left with five open roster spots to fill. That number has now dropped down to three, as the Celtics are converting the two-way contract of G-league sniper Sam Hauser to an NBA-level contract as well as signing Luke Kornet for the rest of the season.

With three spots left to work with, who are some players that Boston can target to add to their depth? Let’s take a look!

As part of the deal that landed Theis in Boston, Houston needed to clear spots for Fernando, Freedom and Schroder. D.J. Augustin was one of the players waived in order to make the trade possible, and in the right role, he could find himself latching onto a playoff team as a bench reserve. Augustin, 34, has been a journeyman over the past decade after entering the league Charlotte back in 2008. He’s a bit undersized at 5’11”, but per Basketball Reference, he’s a career 38% shooter from deep and shot 40.6% from deep on about 3 attempts per game this season in his time with Houston. He’s not going to be game changer by any means, but if there’s any gas left in the tank, he could be another seasoned veteran in the locker room and a safety net behind Payton Pritchard on the bench.

Eric Bledsoe is another potential option if he manages to hit the buyout market. Bledsoe, 32, was part of the package deal from the Clippers that netted Norman Powell and Robert Covington from the Portland Trail Blazers. Now in Portland, it’s unclear if Bledsoe could (or should) be part of the Blazers’ long term plans.

In terms of fit, Bledsoe wouldn’t do much in terms of addressing the team’s shooting needs; per Basketball Reference, he’s shot 33.6% from deep on his career and is shooting 31.3% this year on 3 attempts a game. However, in terms of defense, Bledsoe would be a solid addition on low money for Boston’s guard depth. Out of guards playing 25 minutes or more, Bledsoe was 5th in steal percentage (31.5%); for a frame of reference, Marcus Smart is 3rd (35.4%). If Boston wants to shore up their defense a bit more and Bledsoe becomes available, it could be worth a dice roll to add another defensive-minded guard to their rotation.

Veteran guard Goran Dragic was traded to the Spurs, and almost immediately ESPN’s Adrian Wojnarowski reported that a buyout was expected and the Mavericks, Bucks, Bulls and Clippers would be teams interested in his services. The Mavericks are currently rumored to be the favorite to land Dragic, but hypothetically, what would his fit in Boston be?

Dragic had landed in Toronto after the sign-and-trade of Kyle Lowry to the Miami Heat, with young big man Precious Achiuwa also joining the Raptors alongside Dragic. However, Dragic essentially hasn’t played this year, only notching five games as he chose to sit out while he waited to be moved to another team. That finally came at the trade deadline, and with a buyout looming with the Spurs, the 35-year-old Slovenian guard will have the chance to choose his next team.

Wherever he signs, he will be a limited minutes guy with the potential to still impact a team. Last season, Dragic shot 37.3% from deep on almost 5 attempts a game, which would provide some spark off the bench. He could also serve as another veteran voice in the locker room, and one with NBA Finals experience and playing alongside star power.

One of the most tempting potential buyouts is Gary Harris with the Orlando Magic. With the Magic clearly in rebuild since their blowup last trade deadline, veterans like Terrence Ross and Gary Harris were logical trade targets of competing teams. The tricky thing with Harris was his expiring $20.48 million cap hit, and with Orlando’s asking price for Ross reportedly being a 1st round pick, there were no takers willing to meet the rich asking price. Ross is on the books through next season, but Harris can explore free agency this summer. That being said, a buyout with Orlando seems to be off the table for the time being.

However, IF (if is good!) he is bought out, the Denver Nuggets and Boston Celtics could be potential teams that have Harris on their radar. Harris, 27, had originally been with the Nuggets, but was traded to Orlando as part of the Aaron Gordon deal. While we explore hypotheticals, what would Harris potentially bring to Boston?

The big one, and most obvious all, is shooting. Harris is shooting 38.8% from deep on almost 5 attempts a game, which is the highest percentage he’s shot from behind the arc since 2017. It isn’t an outlier on his career either, since he’s a career 36.2% three-point shooter. Now, with Josh Richardson and Romeo Langford gone, the wing depth outside of Tatum and Brown is sophomore wing Aaron Nesmith and Sam Hauser. With the depth looking thin, bringing in a knock-down shooter like Harris could tie the bench unit together nicely with his shooting touch and experience operating as a wing option. The one counter-argument that could be made is that Harris could impede Aaron Nesmith’s development, since Boston cleared a path for the young shooter to earn a large role on this team.

Is there someone else you would like Boston to pursue on the buyout market? Sound off below and share your ideas!