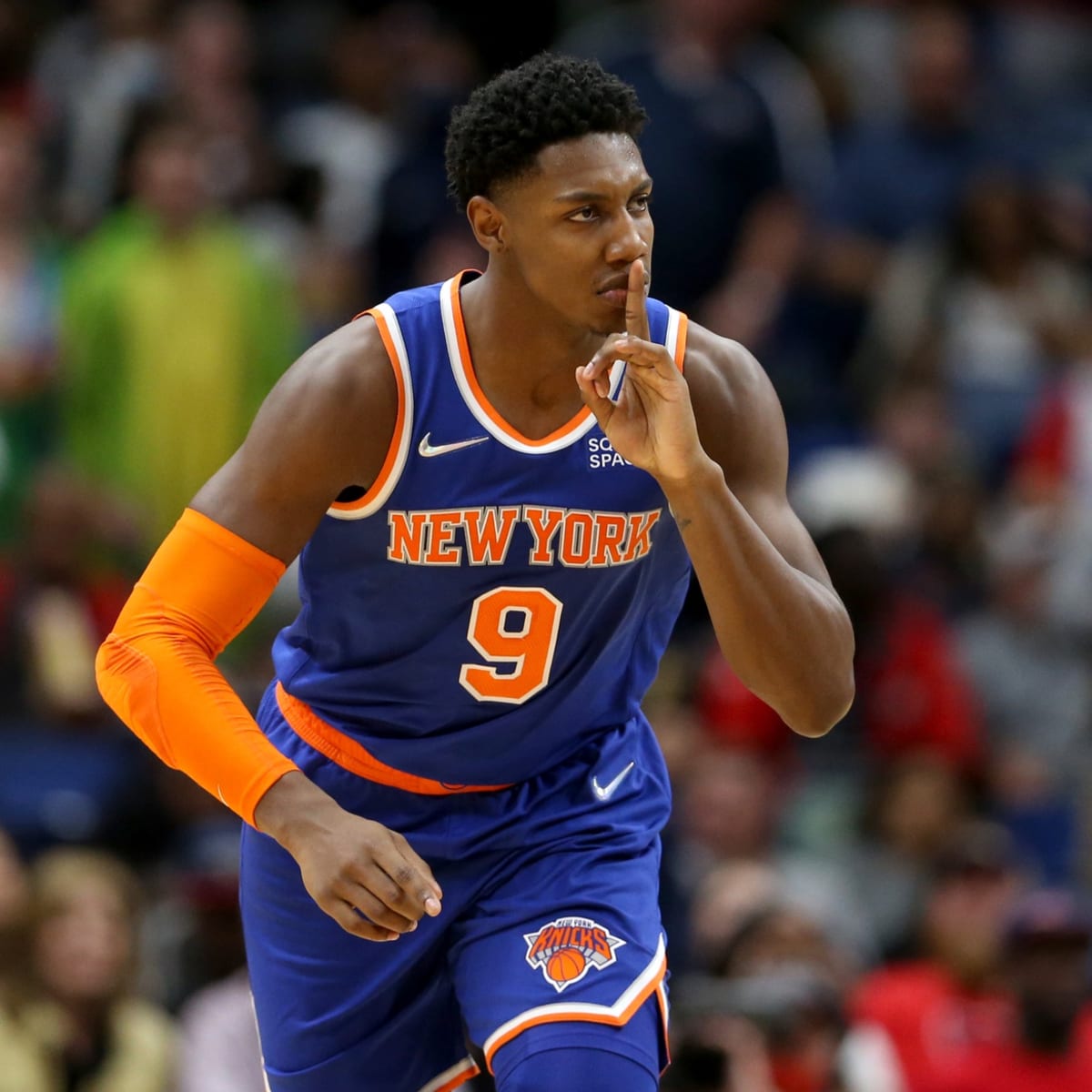 The Boston Celtics blew a huge lead on Thursday night en route to a 108-105 loss to the New York Knicks.

“We need some leadership,” Celtics’ head coach Ime Udoka – who many believe should be the voice of that missing leadership – conspicuously said after the game, via NBC Sports Boston.

“Somebody that can calm us down and not get rattled when everything starts to go a little south.”

“I look back to those years when we were going to the Conference Finals – and it makes you really appreciate those moments, because it’s hard,” Celtics’ star Jayson Tatum said after the game, via Jared Weiss.

To say the Celtics are soul-searching would be an understatement. 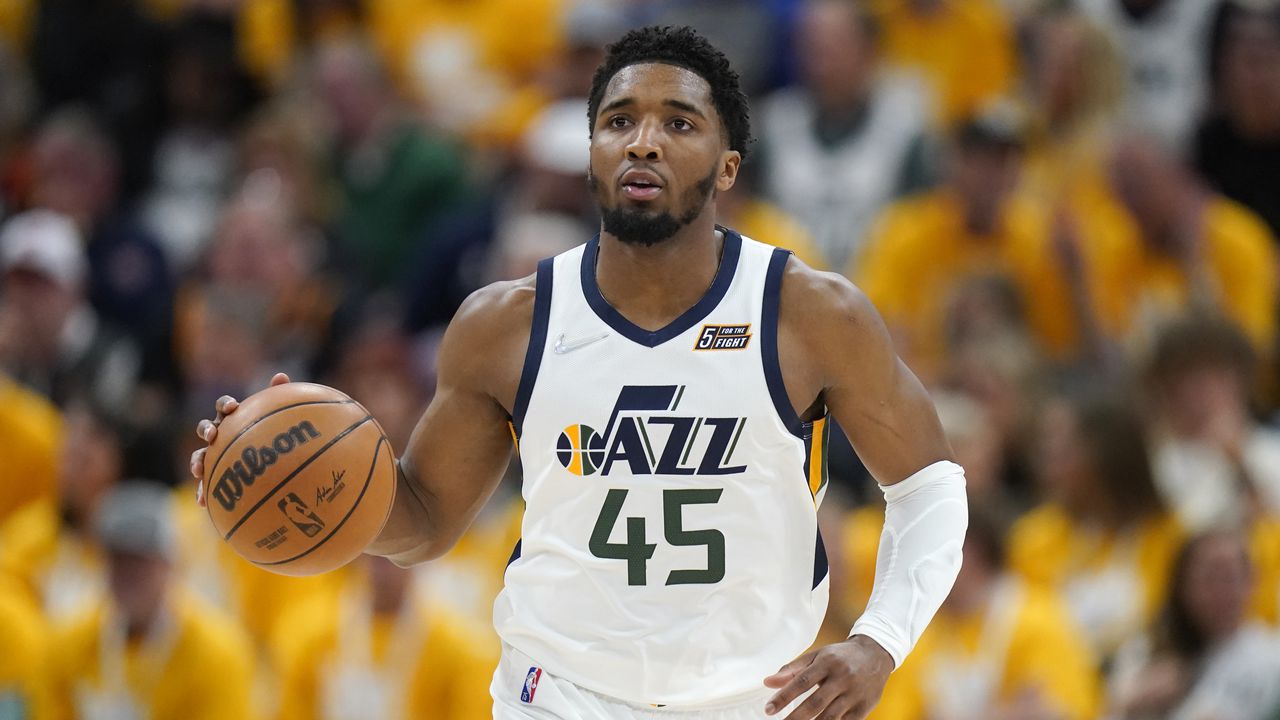 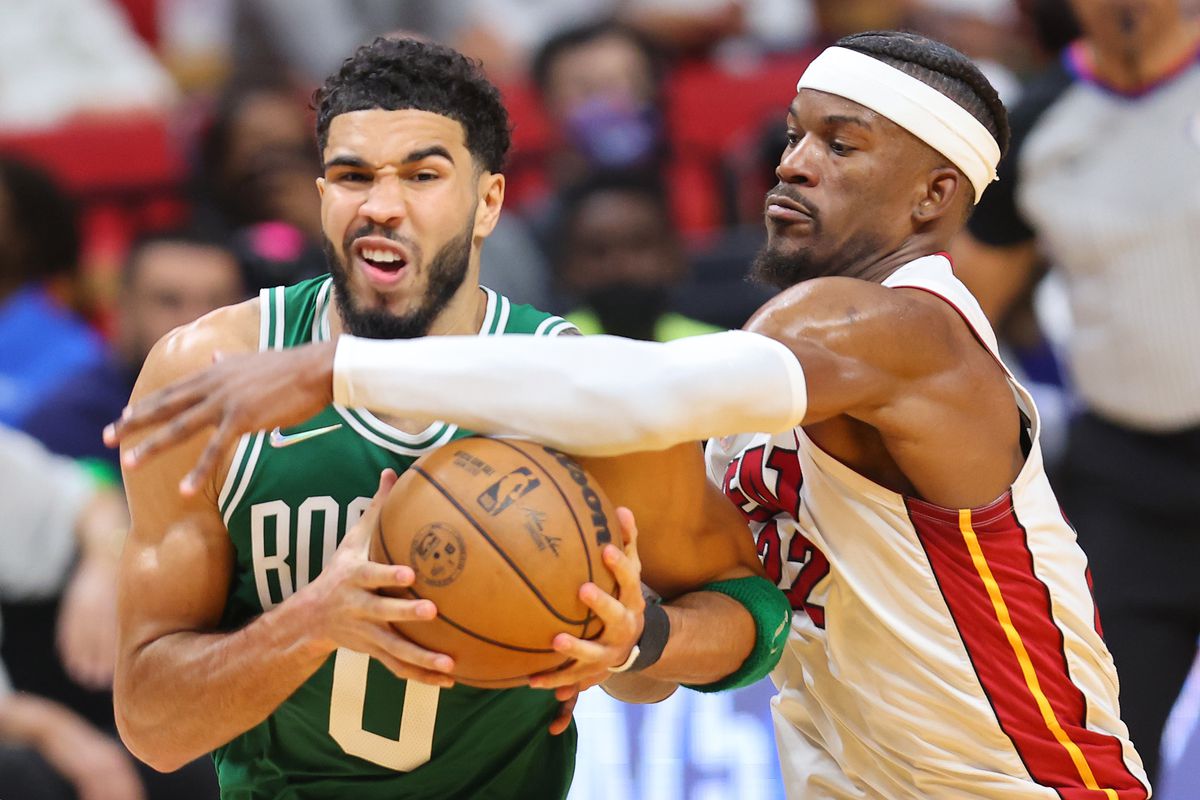 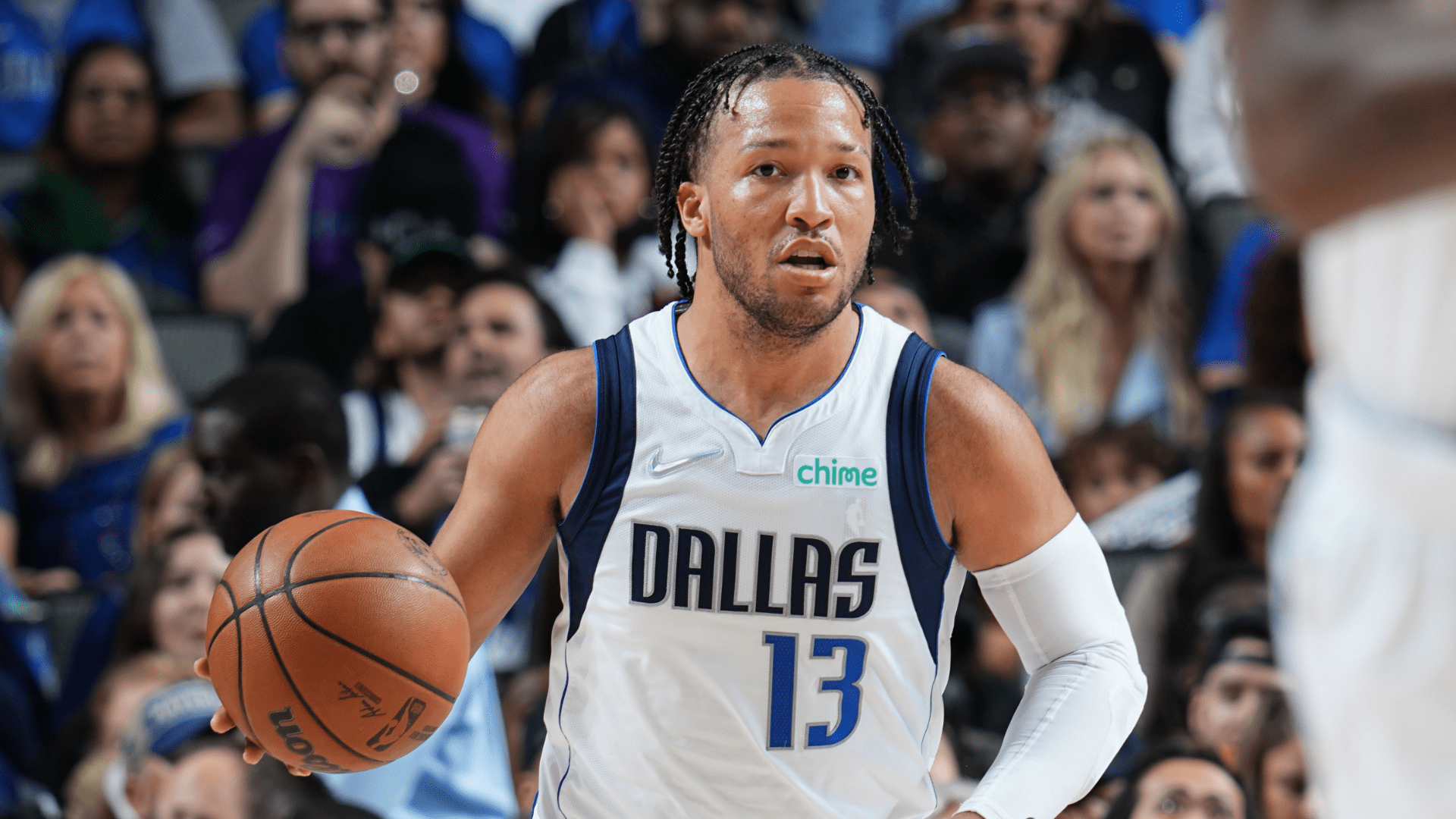 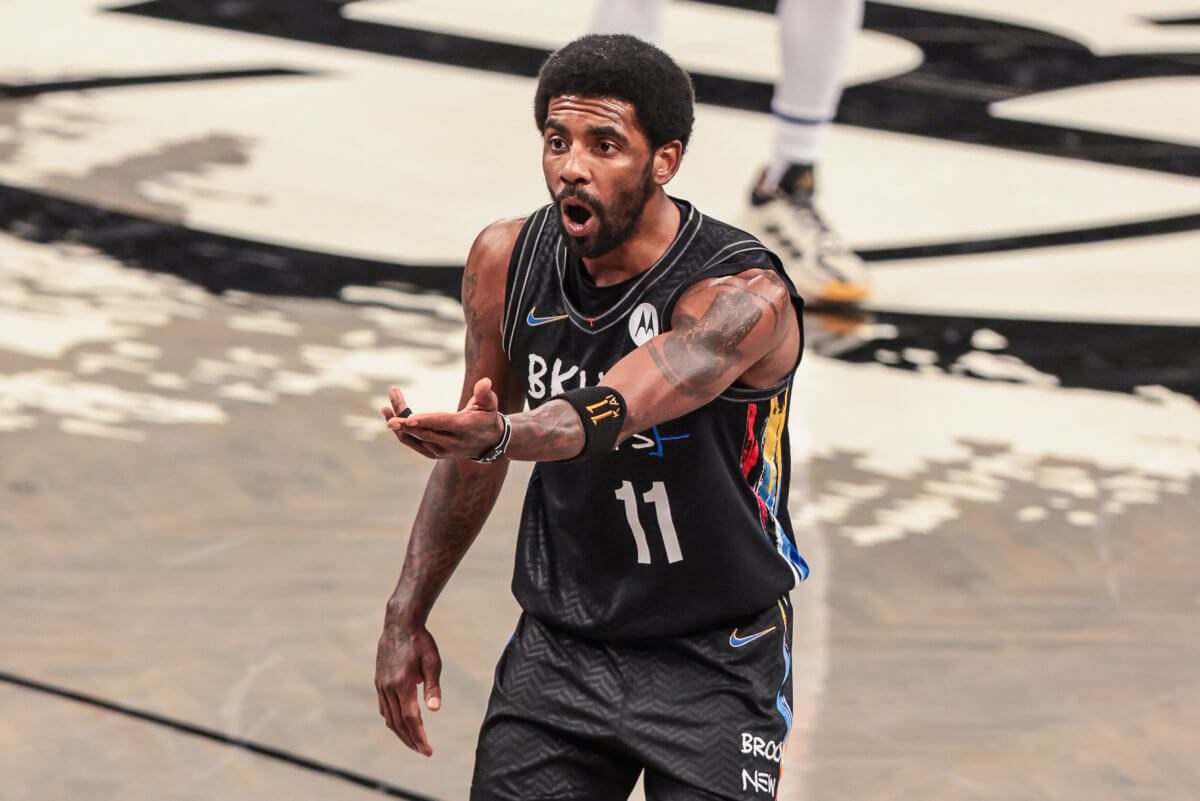 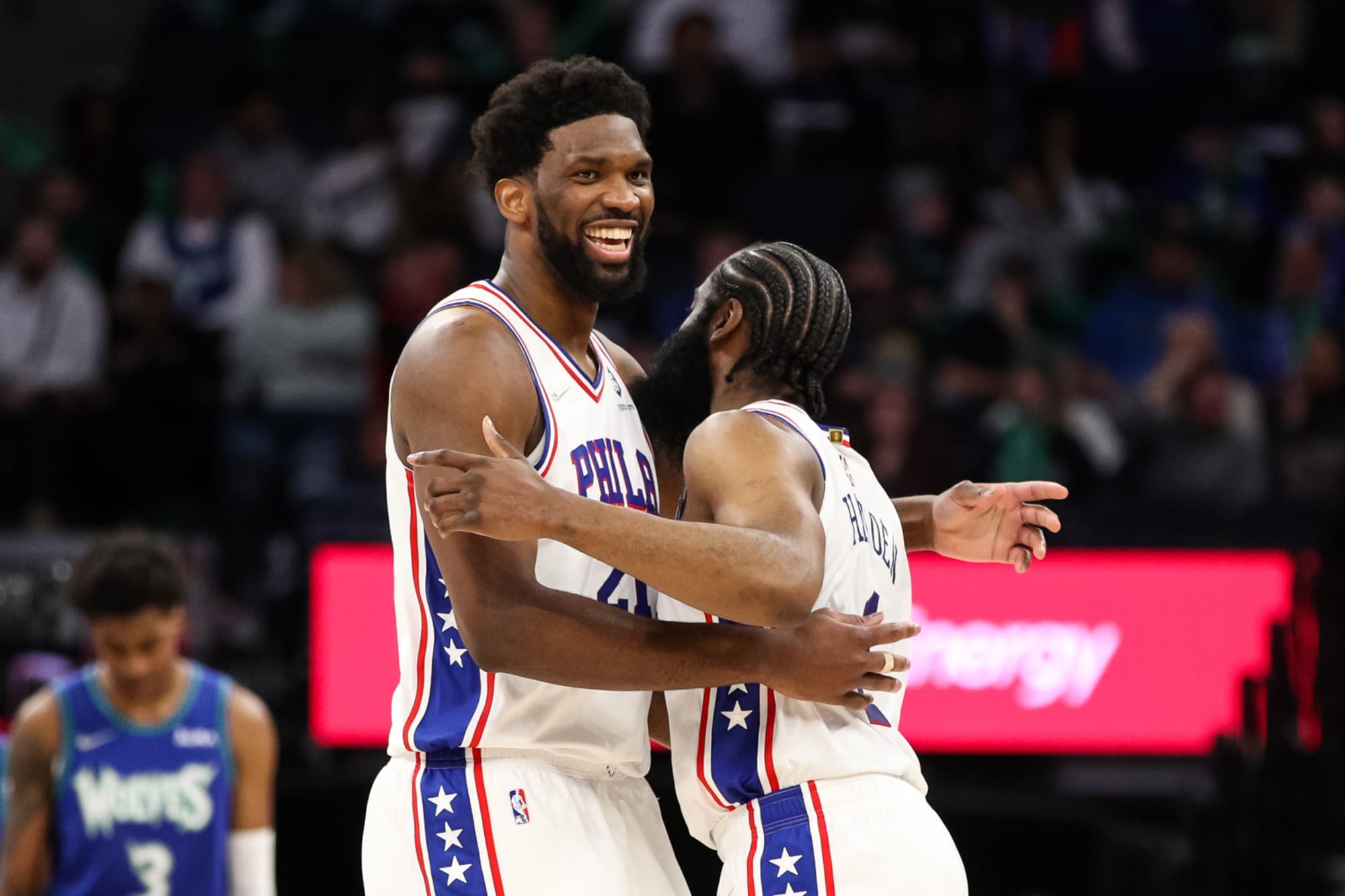 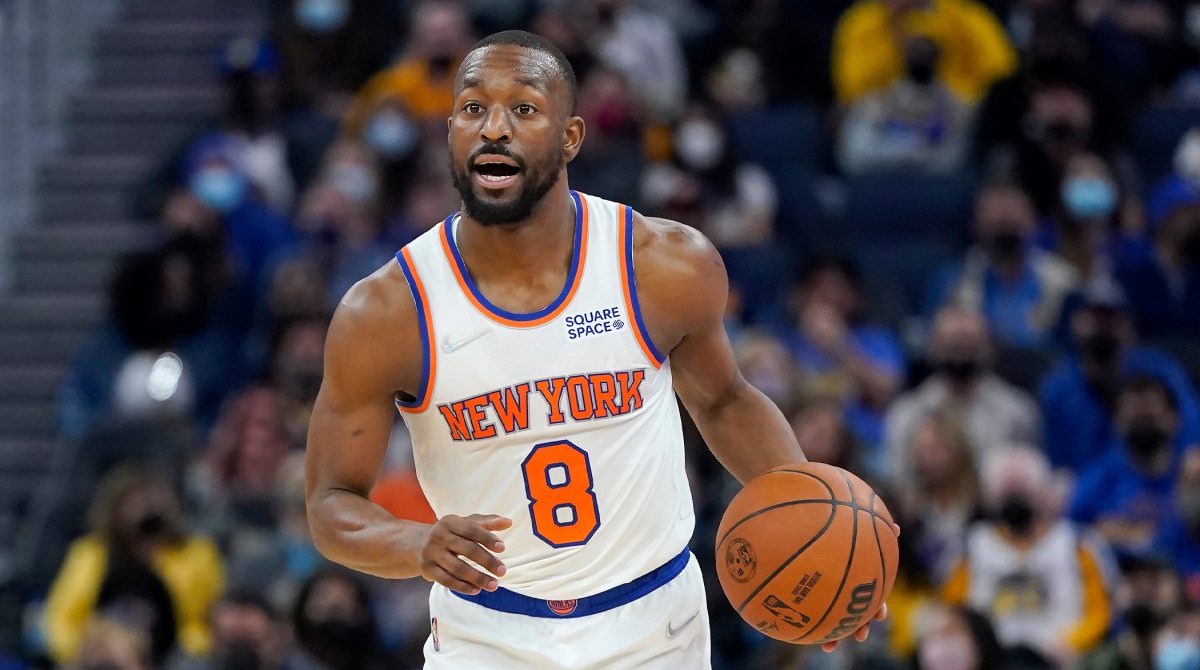