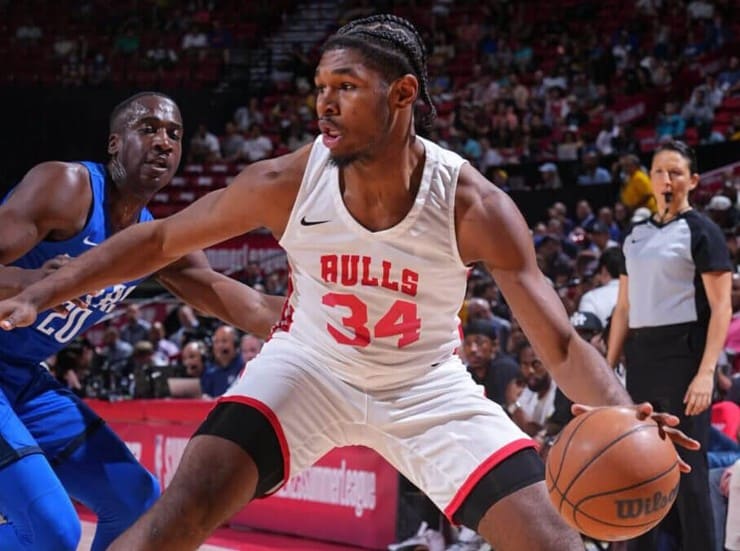 Chicago Bulls rookie forward Justin Lewis has suffered an ACL injury. In June, Lewis went undrafted out of Marquette. He signed a two-way contract with the Bulls after the 2022 NBA Draft.

During the NBA 2K23 Summer League, in the Bulls’ 100-99 win over the Dallas Mavericks, Lewis finished his performance with eight points and five rebounds.

However, according to K.C. Johnson of NBC Sports Chicago, Lewis could have suffered a torn ACL. “Justin Lewis, an undrafted free agent whom the Chicago Bulls immediately moved to sign a two-way contract, has suffered a knee injury.”

“And there is concern it could be diagnosed as a torn ACL, per sources,” continued Johnson. “The Marquette University product suffered the injury during an offseason workout away from the team after playing for the Bulls at NBA Summer League.”

Justin Lewis will miss time with the Bulls

Additionally, Lewis was selected to the first-team All-Big East. Not to mention, the forward won Big East Most Improved Player.

Furthermore, the forward has the talent to go on to have a decent NBA career. But he’ll first have to wait until 2023. Lewis has the potential to benefit the Bulls’ frontcourt in the coming years. He has a 7’2″ wingspan and turns 21 years old next April.

More news stories on Justin Lewis are on the main page. 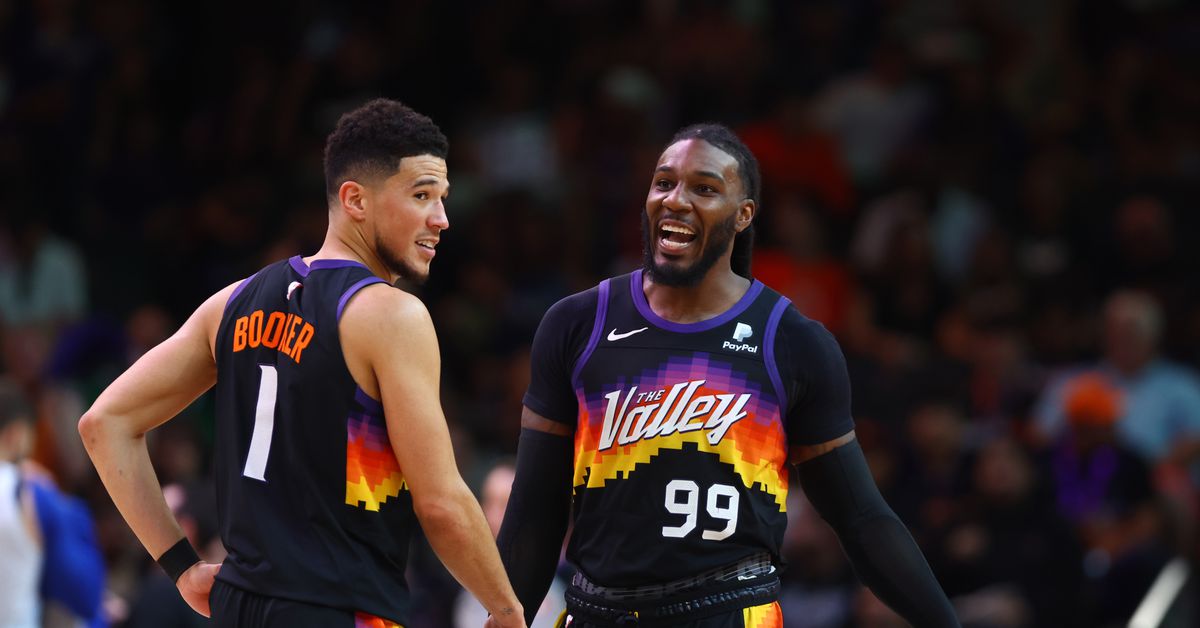 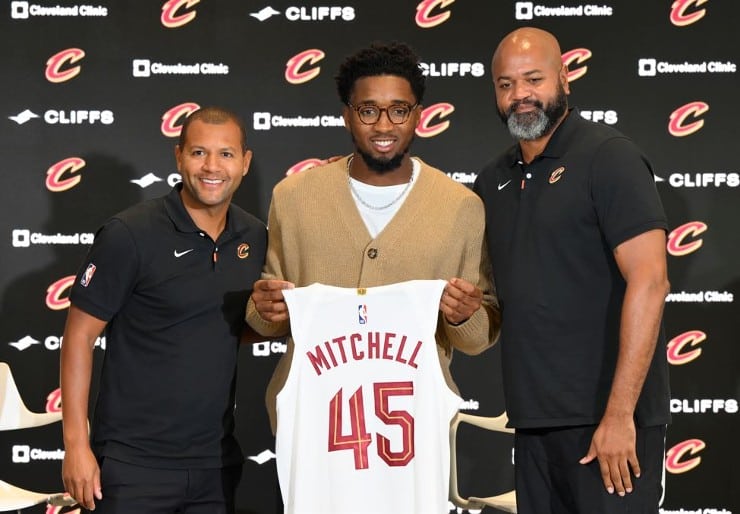 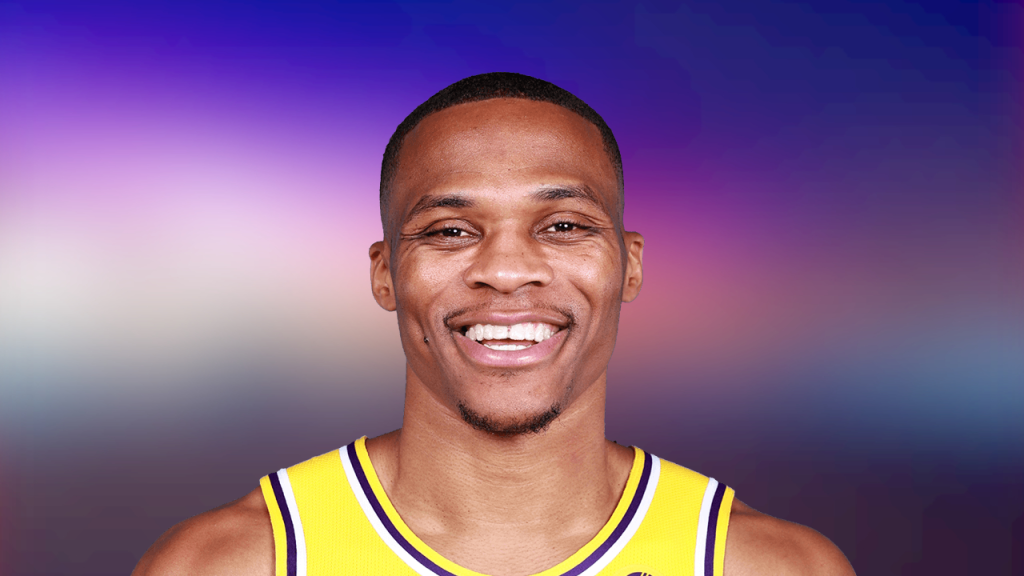