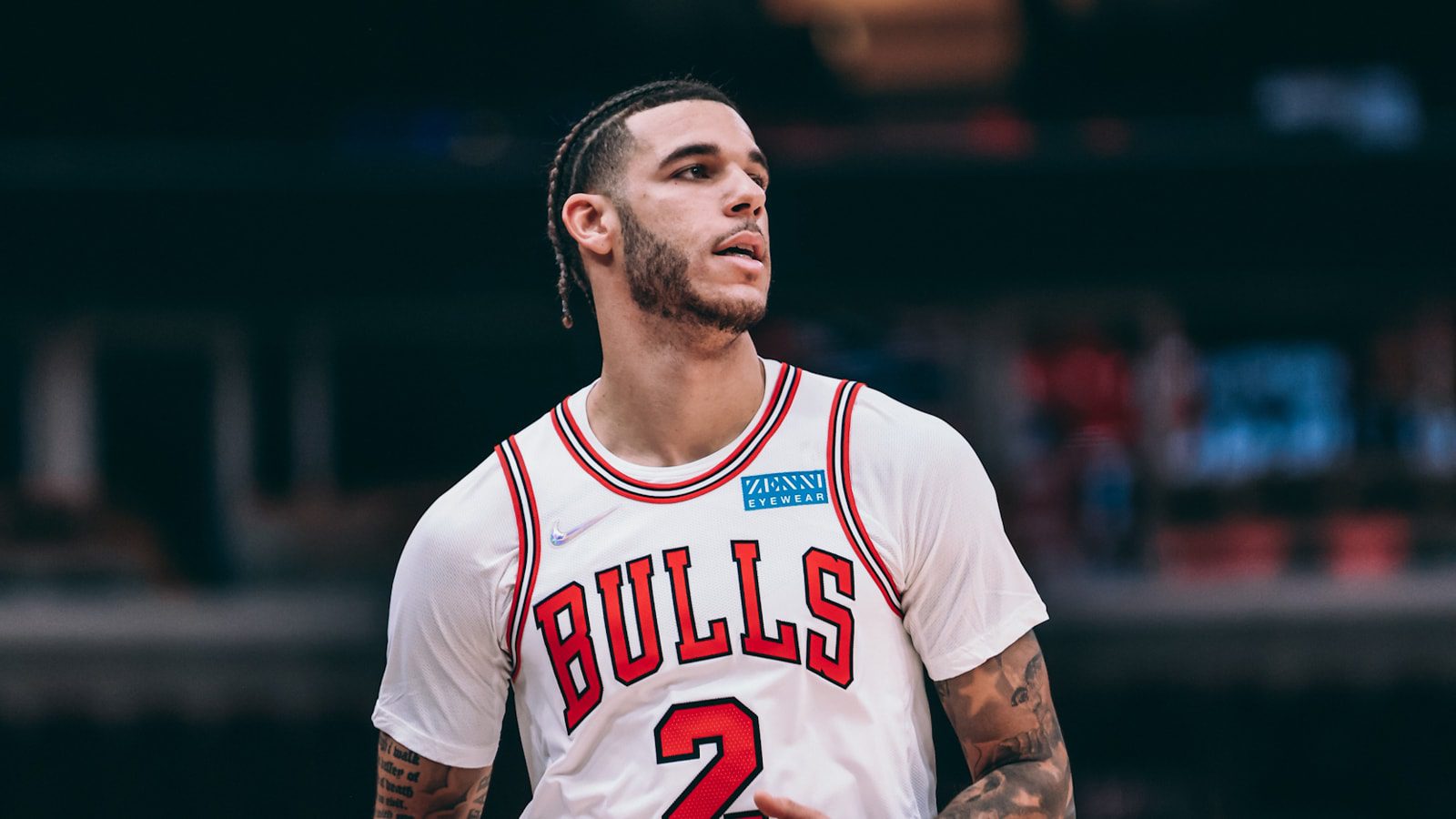 The Chicago Bulls and Miami Heat have been docked second-round picks for tampering with players ahead of free agency.

“Both teams fully cooperated with the investigations,” the NBA League Office wrote in a memo to ESPN.

The Bulls signed Lonzo Ball to a four-year, $80 million contract via a sign-and-trade that was orchestrated before free agency began.

The Heat signed Kyle Lowry to a three-year, $85 million contract in the same manner.

“We are glad this process has concluded and look forward to the rest of our season,” the Bulls said, via ESPN.

“While we disagree, we accept the league’s decision,” the Heat said, via ESPN.

It’s widely been believed that teams were negotiating with free agents before the official start of free agency; the NBA is clearly trying to change that belief.

Second round picks aren’t the heftiest fines teams could incur – but they’re not nothing.

Teams will undoubtedly be less inclined to tamper in the future with the threat of more serious fines. 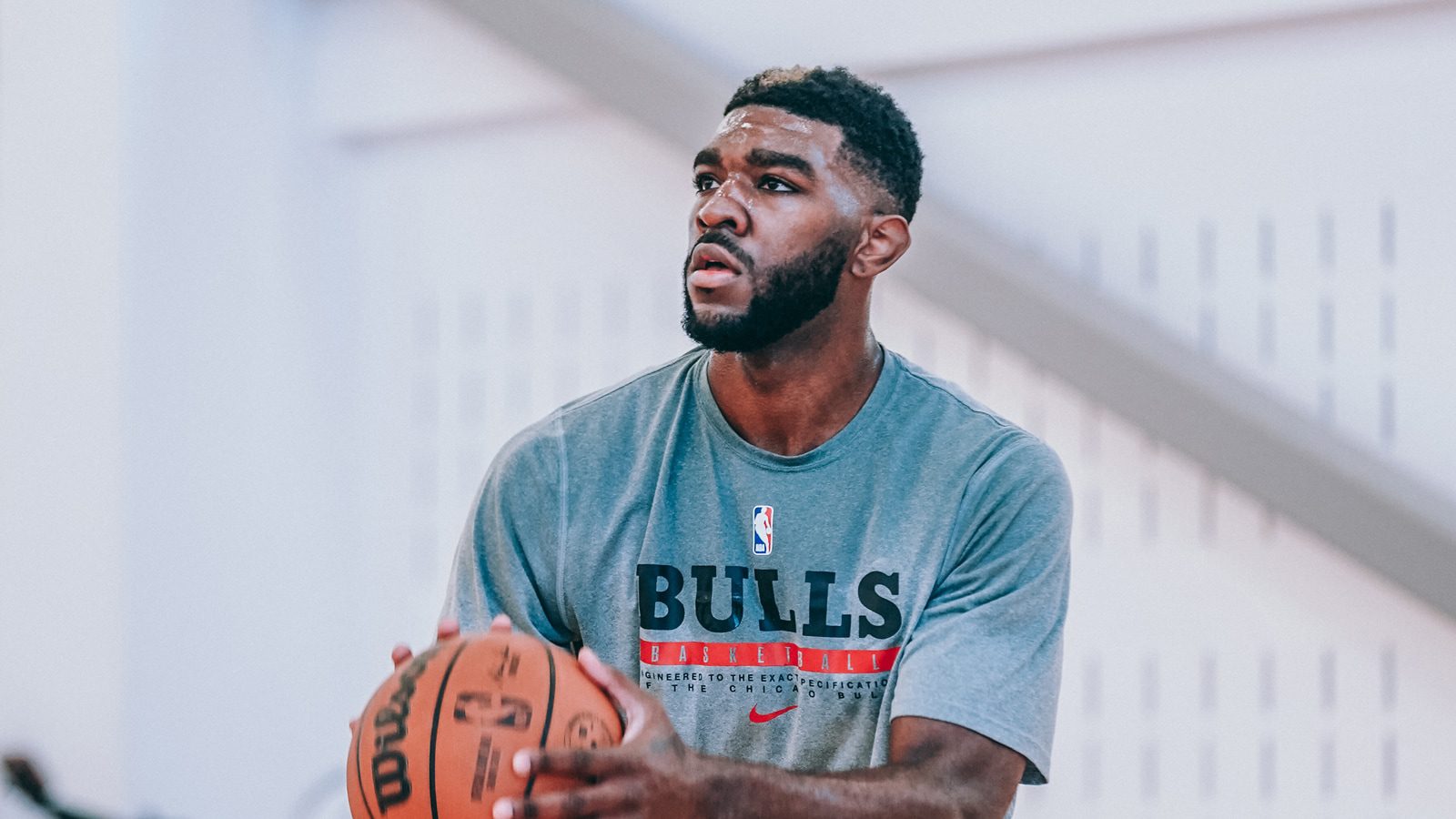 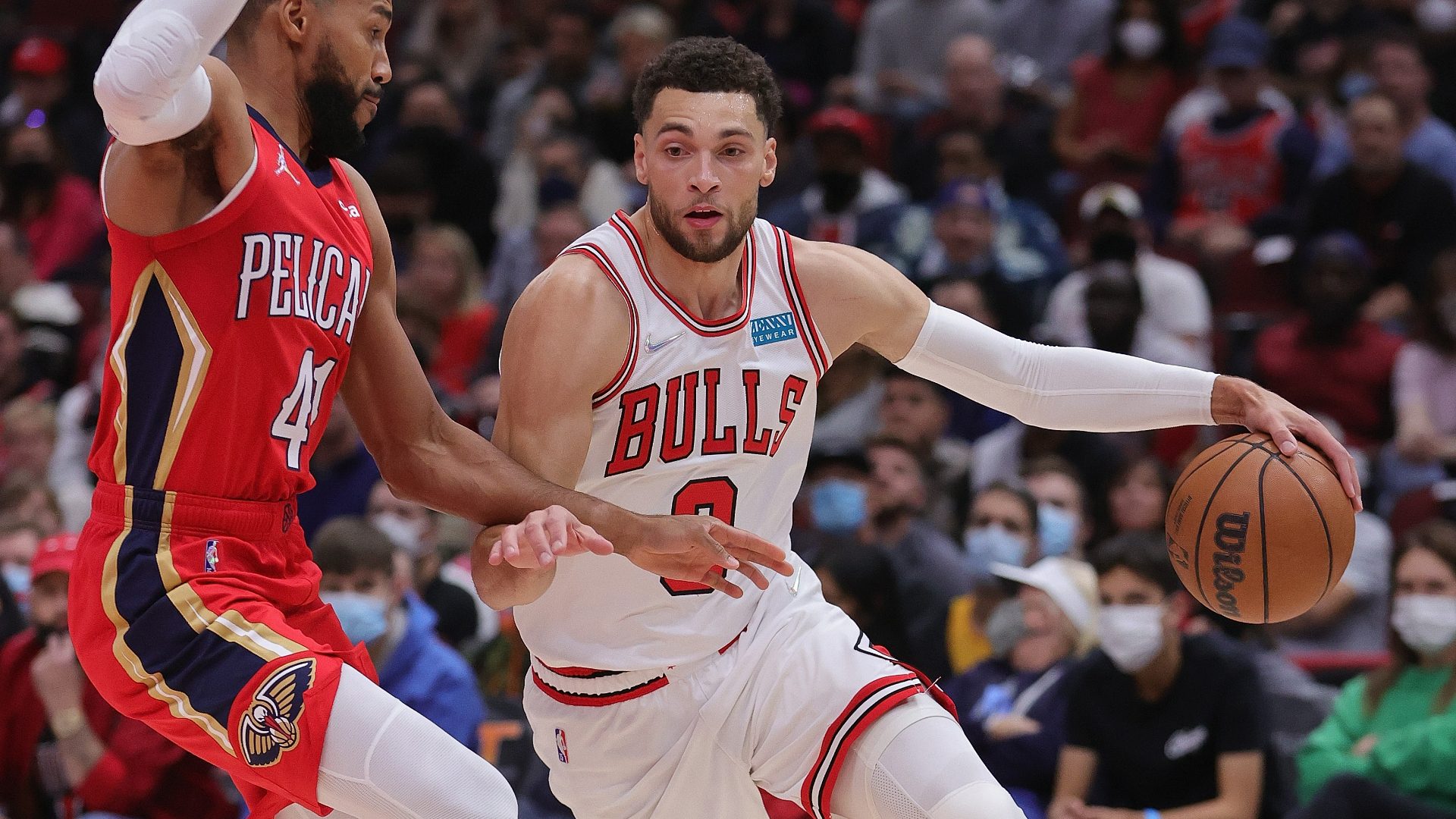 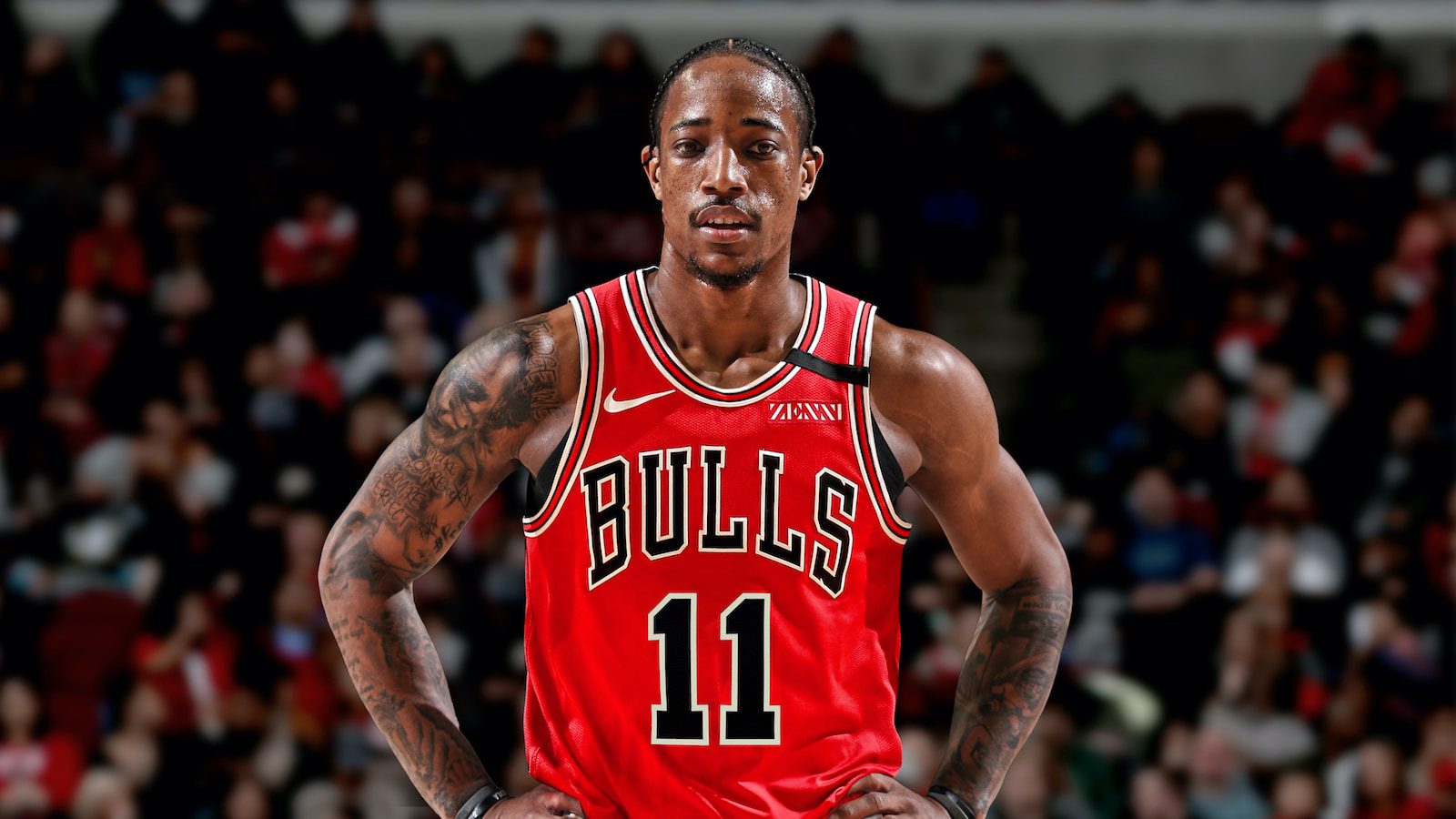 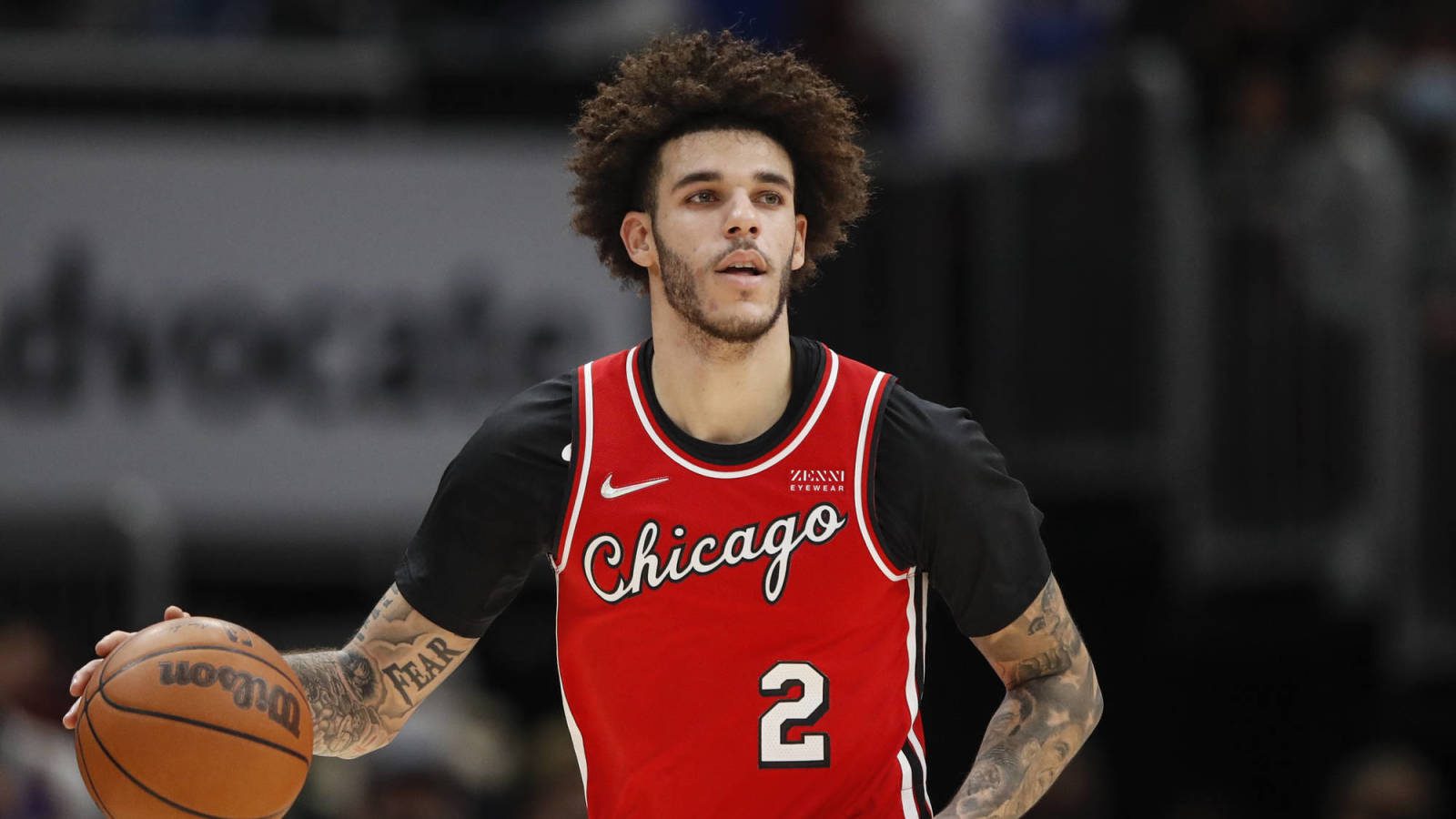 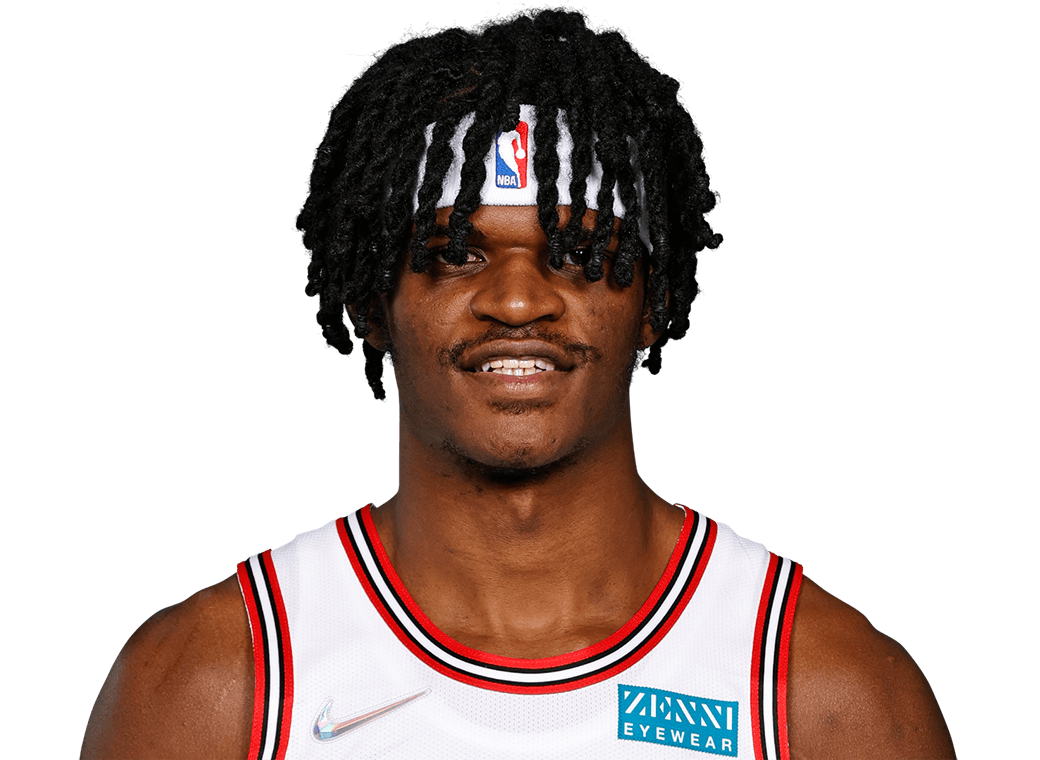 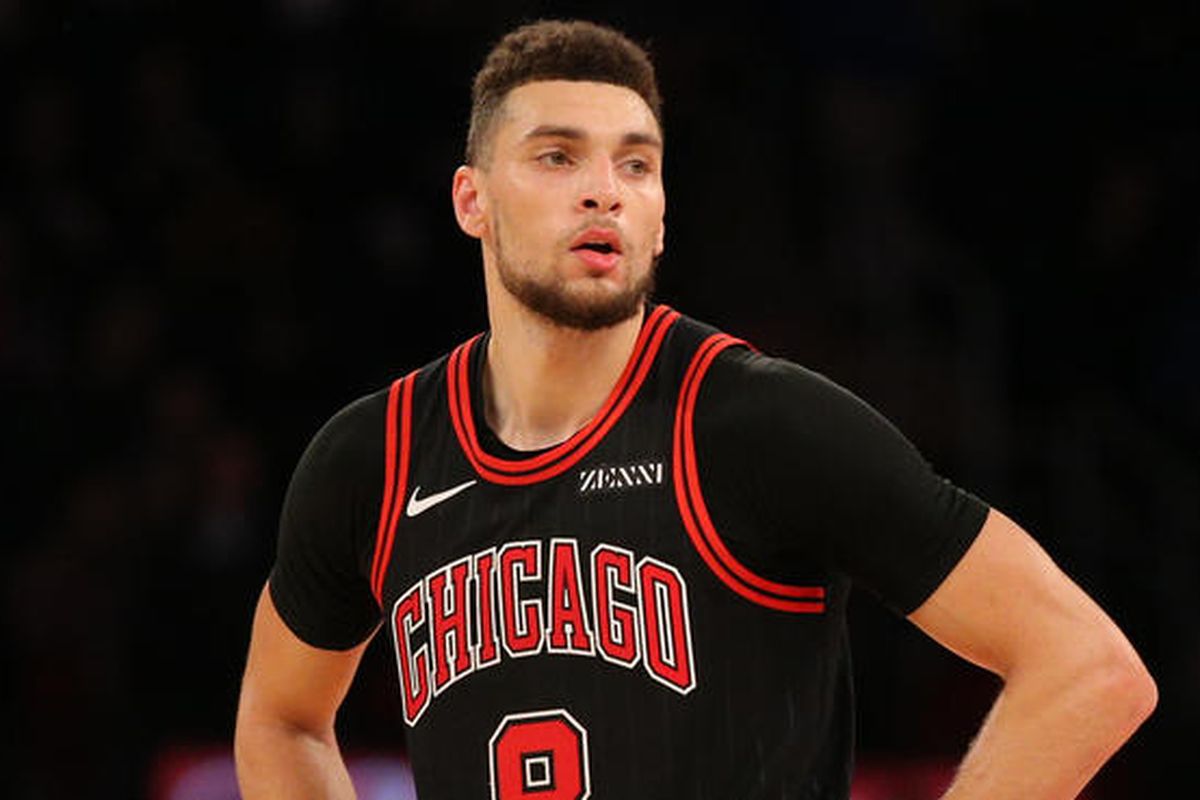