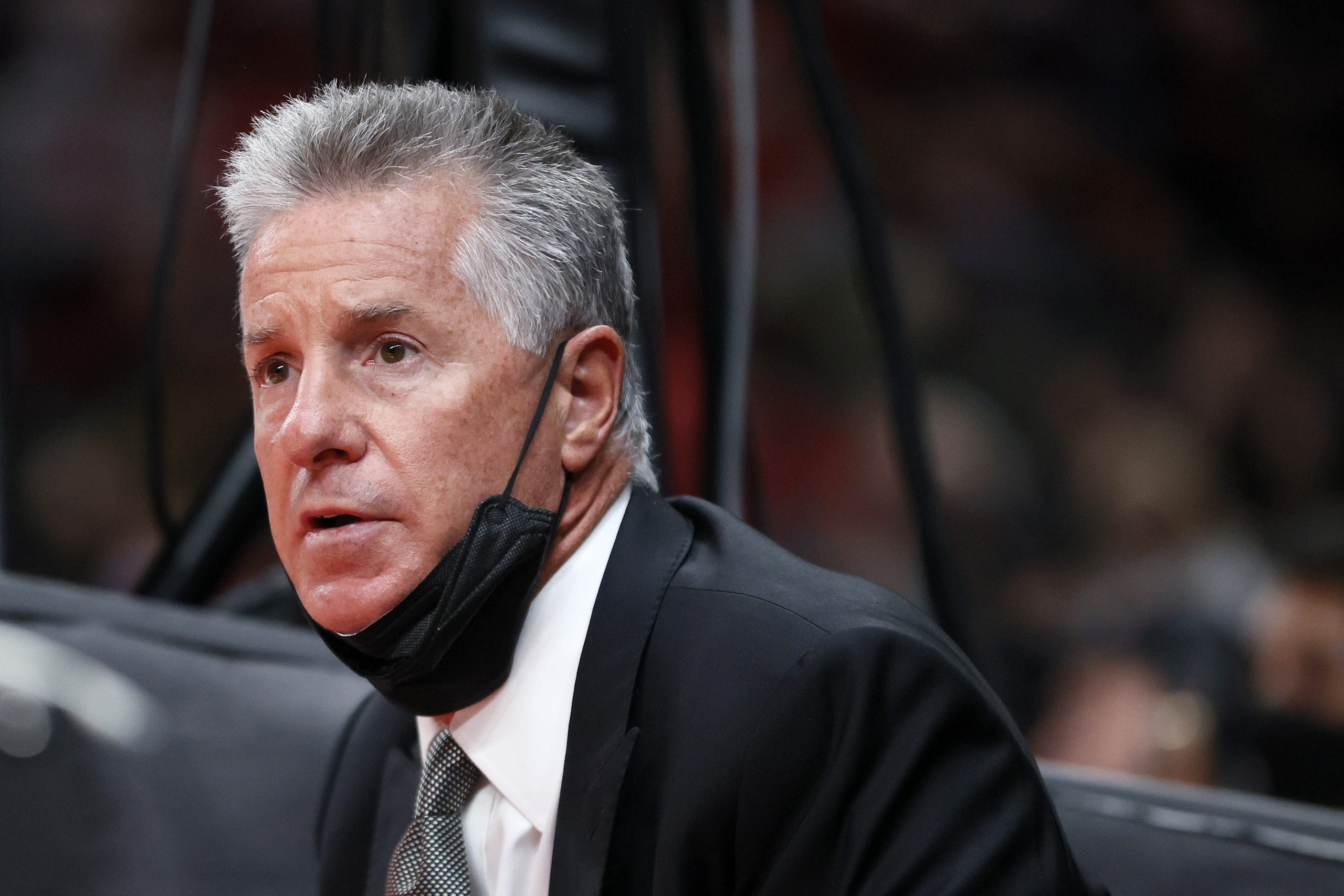 The Portland Trail Blazers announced today that they had fired general manager and president of basketball operations Neil Olshey after a month-long investigation into workplace misconduct.

In early November, Yahoo Sports Chris Haynes reported that the investigation into Olshey had been extended to interviewing individuals outside of the personnel at the practice facility, including former and current employees. According to previous reports, Olshey had allegedly created a hostile work environment that included complaints of intimidation and bullying.

Olshey had been a member of the organization since he took over as general manager in 2012 after spending nine years in the Los Angeles Clippers front office. In 2015, he was promoted to president of basketball operations.

Olshey’s firing comes weeks after President Chris McGowan resigned from the organization amidst the investigation into the work environment. Dewayne Haskins received a promotion from Executive vice president and chief commercial officer to president. Joe Cronin was promoted to interim general manager from his director of player personnel position.