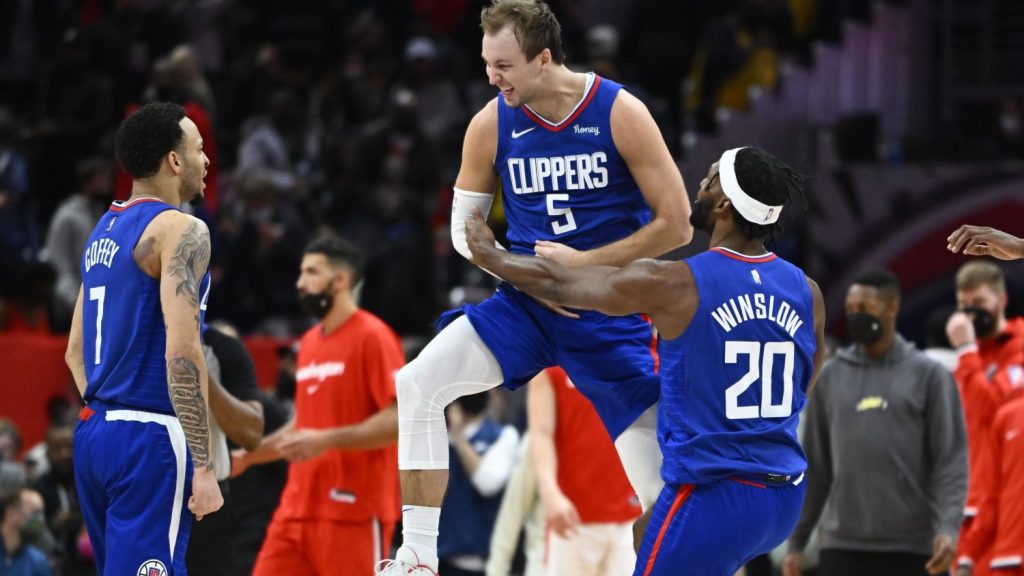 The LA Clippers were down 66-31 with 01:20 left in the first half. And then in the second half. they pulled off a miracle with the biggest comeback in their team’s history.

With 10 seconds remaining, LA was down 115-109. But then, Luke Kennard happened. The 25-year old knocked down a deep three-pointer to make it a one-possession game, and in the following possession, he scored the game-tying three-pointer with a four-point play, which resulted in the game-winning free-throw.