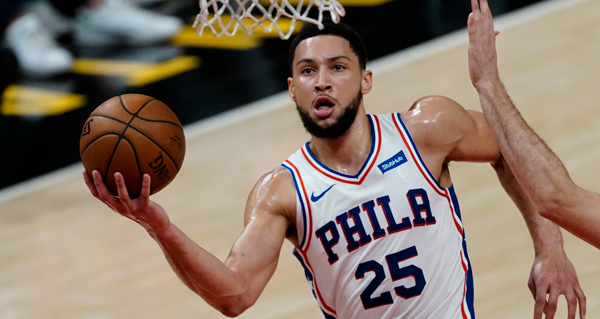 Ben Simmons hasn’t publicly specified if he would prefer to play for any particular teams when he’s traded by the Philadelphia 76ers, but the San Antonio Spurs appear to be on the list.

“I’ve heard that Ben Simmons would welcome the opportunity to play for Popovich if the Spurs found a way to acquire him,” writes Marc Stein at Substack.

The Spurs have discussed a trade for Simmons with the 76ers, but they lack the type of star Daryl Morey is believed to be seeking.