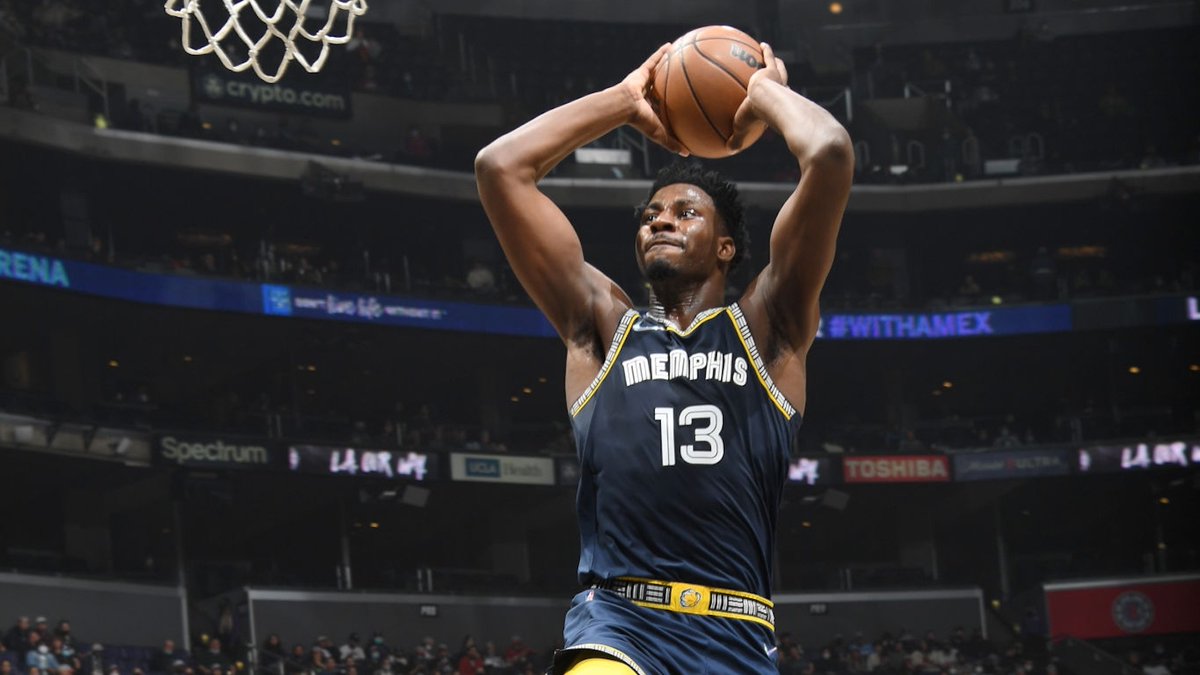 Justin Kubatko @jkubatko
Jaren Jackson Jr. yesterday:
✅ 26 PTS
✅ 8 REB
✅ 5 BLK
✅ 10-10 FT
Jackson Jr. and Anthony Davis are the only players in the NBA this season to record multiple games with at least 25 points and five blocks.
The only other player to record even one such game is Jae’Sean Tate. pic.twitter.com/cWYsgsiM1k – 10:41 AM